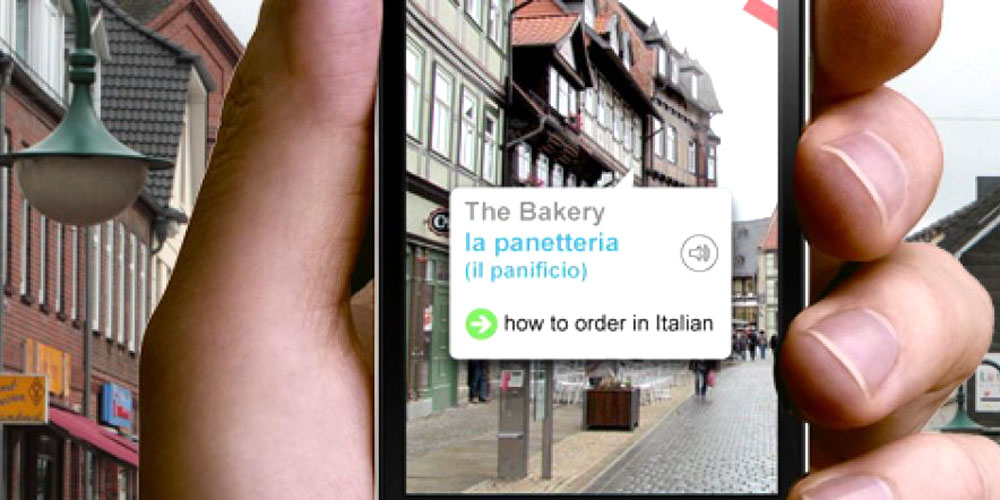 A UBS research note seen by Business Insider says that Apple is believed to have more than 1,000 engineers working on an augmented reality project, and that the company’s first AR offering may be seen in the iPhone 8.

According to some industry sources, the company may have over 1,000 engineers working on a project in Israel that could be related to AR […] UBS expects Apple could implement new AR products as early as in the next iPhone, expected later this year, which could include “moderate 3D mapping … and possibly an AR software development kit,” the note says.

That report suggested that the new camera would be used for facial recognition and to create ‘3D selfies’ which can be used as avatars in augmented reality games.

Analyst Steven Milunovich echoed my own view that Apple is far more interested in augmented reality than in virtual reality.

Milunovich notes that Apple appears more interested in AR rather than virtual reality (VR), because the former connects people whereas the latter is often an isolating experience involving a headset that renders the user blind to the real world. AR, by contrast, takes the existing environment and adds a new layer of information to it.

He also argues that its easy to add AR capability to new models of existing Apple devices – it doesn’t require a new product category, meaning Apple is well-placed to sell the tech to its existing customer base.

KGI last year suggested that Apple will get a 3-5 year lead in AR, as the combined AR and VR market grows into a $150B business by 2020.