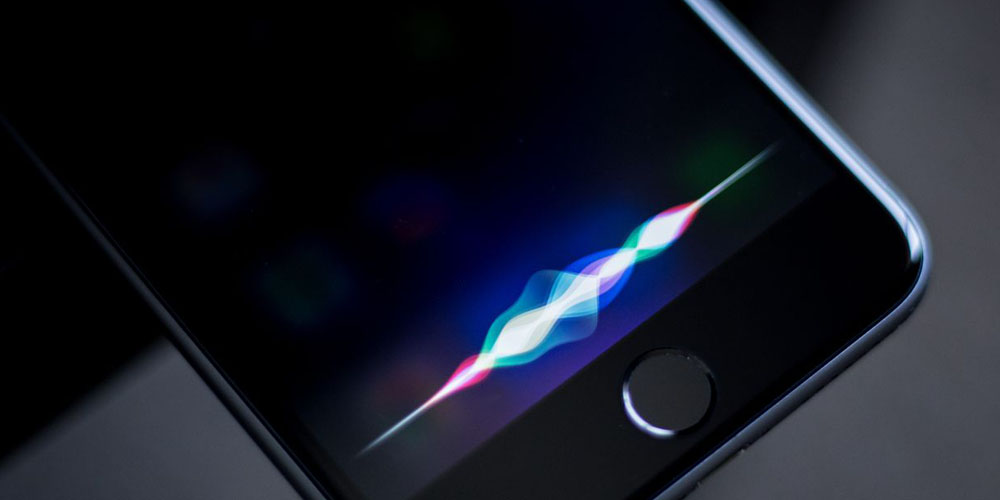 There are some oddball stories where you can’t quite decide which part is best – in this case, whether it’s a Siri error that directs those seeking escorts to video game bars, or the fact that anyone would ask Siri to find them an escort in the first place …

The Toronto Star reported an example of this last week.

Apple’s voice-activated search function has been directing Toronto users who ask about prostitutes to a Little Italy bar that, owners say, is definitely not a place to find them.

The owner of the bar wondered whether the similarity of the words ‘esports’ and ‘escorts’ could be responsible. But experiments by CNET seem to suggest something weirder is going on.

After asking Siri the same question and also being directed to a (different) gamer bar, CNET writer Chris Matyszczyk tried using some alternative terms. No matter which synonym he tried, including what he described as ‘colloquial vernacular,’ he was repeatedly directed to the same, perfectly respectable video game lounge.

Trying the same thing in the UK, Siri instead told me that she didn’t know how to respond to that. Apple did not respond to CNET’s query regarding the unexpected result.