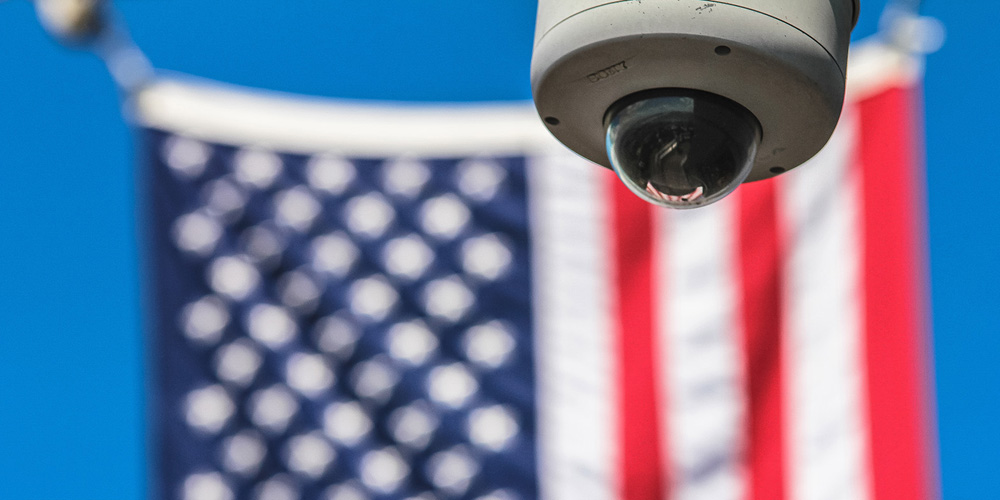 The US Senate has voted to overturn Internet privacy rules introduced last year by the FCC – and to prevent the FCC from passing any further such rules in the  future.

Congress disapproves the rule submitted by the Federal Communications Commission relating to “Protecting the Privacy of Customers of Broadband and Other Telecommunications Services” (81 Fed. Reg. 87274 (December 2, 2016)), and such rule shall have no force or effect.

The issue will now face a second vote by the House of Representatives, and will become law if it is approved there …

The change paves the way for ISPs to sell your browsing history and location data to advertisers, who can use it to provide targeted advertising. Customers would lose the right to opt-out of such data sharing.

The change to the law would set a worrying precedent that law-abiding Internet users are not entitled to keep their data private. As Save Broadband Privacy notes, it would also prevent the FCC from introducing unrelated privacy protections further down the line.

The CRA not only allows Congress to overturn rules with a simple majority vote. It also prevents the agency from issuing the same regulation in the future. If this happens, it’s the beginning of the end of digital privacy.

As to why senators would want to overturn privacy rules, Vocativ (via TNW) reported earlier this week that the 22 Republican senators behind the resolution had received more than $1.7 million in campaign contributions from the telecoms industry in recent years.

A look at eight of the country’s largest providers, as well as five of the trade groups that signed a letter in January in favor of overturning the rules, show that in the last six years, they gave a total of at least $1,726,288 to those 22 senators — an average of more than half a million dollars per election cycle. 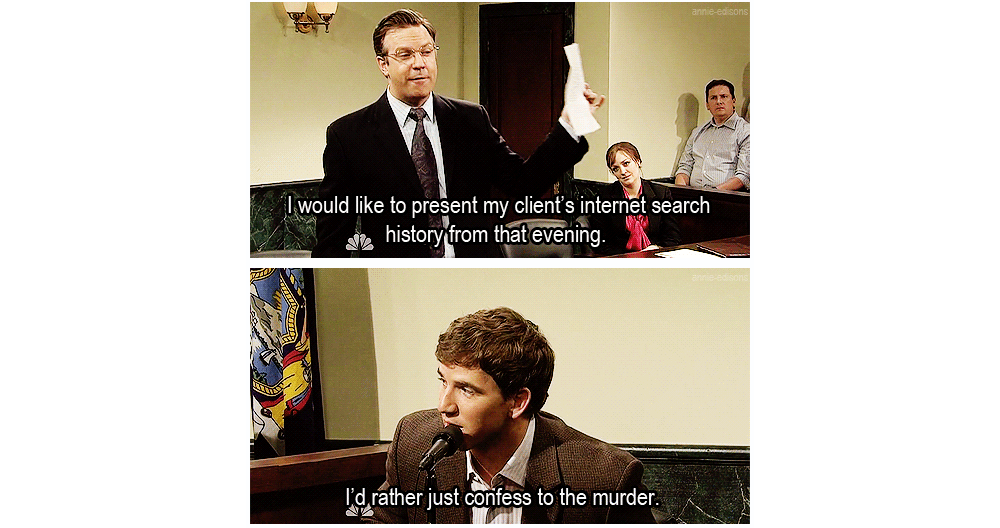