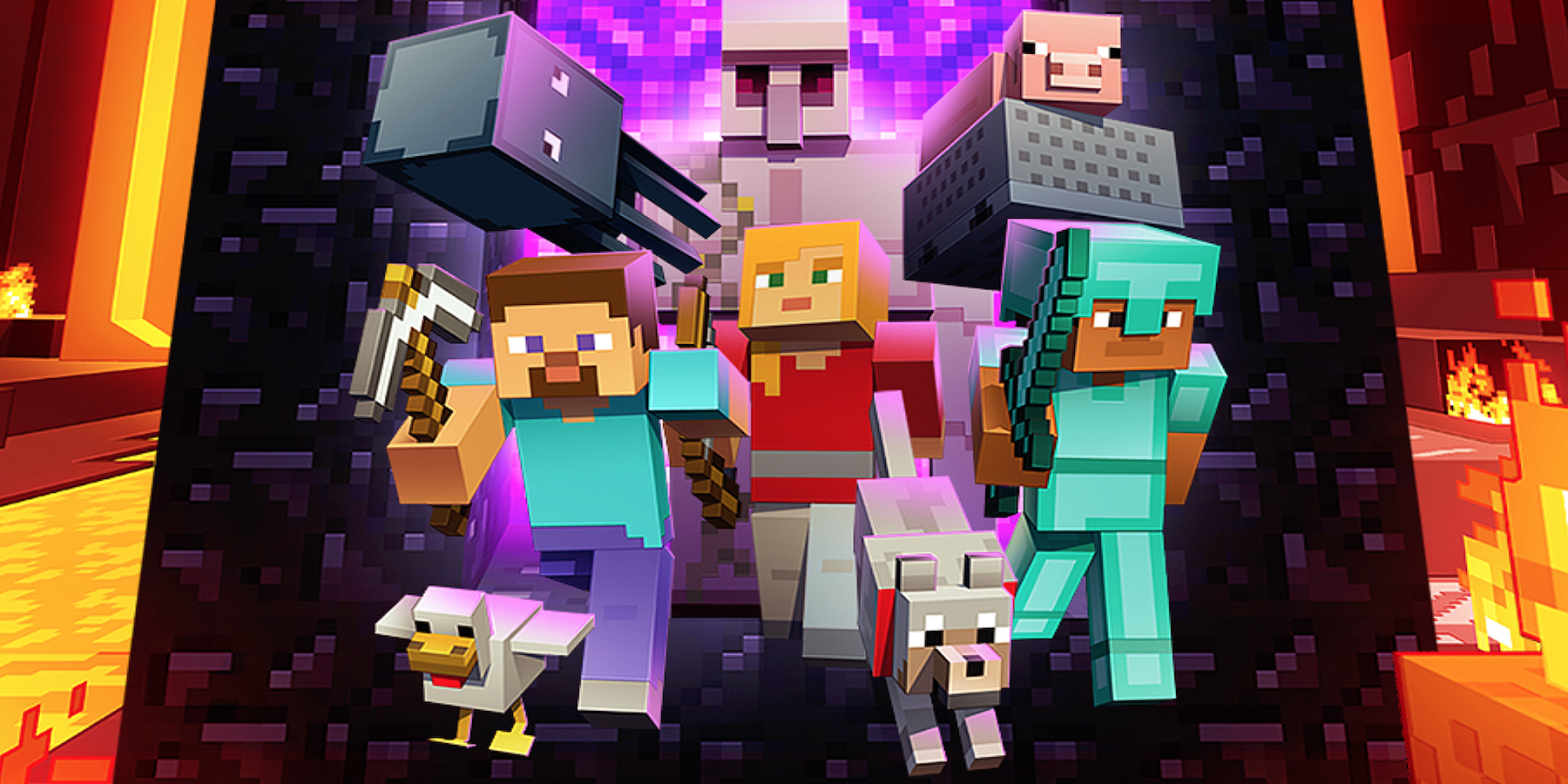 In an update to the Minecraft Pocket apps today, the Apple TV version of the app is also gaining support for Xbox Live and the title’s online “Realms” gameplay features.

The game’s paid online gameplay feature known as “Realms” officially launched back in June for iOS, Android, and Windows 10 versions of Minecraft Pocket. “Realms” is essentially a service that makes it easy to set up and invite up to 10 friends to a private server for the game, allowing friends and family to play together online and across platforms where the game is available. Now that Realms is available for Apple TV, players will be able to access their servers setup through the service when playing the game there too.

The addition of Xbox Live support means that users on Apple TV will now be able to sign-in using their credentials from Xbox, something that was previously unavailable. Realms uses Xbox Live for its online component, so support becomes available today as that service also comes to Apple TV.

Version 1.0.5 for Minecraft Pocket Edition is also rolling out to other platforms including iPhone and iPad with the addition of a new Power Rangers skin pack and other fixes and improvements. A list of new features is below and full details on the release can be found over at the Minecraft blog.