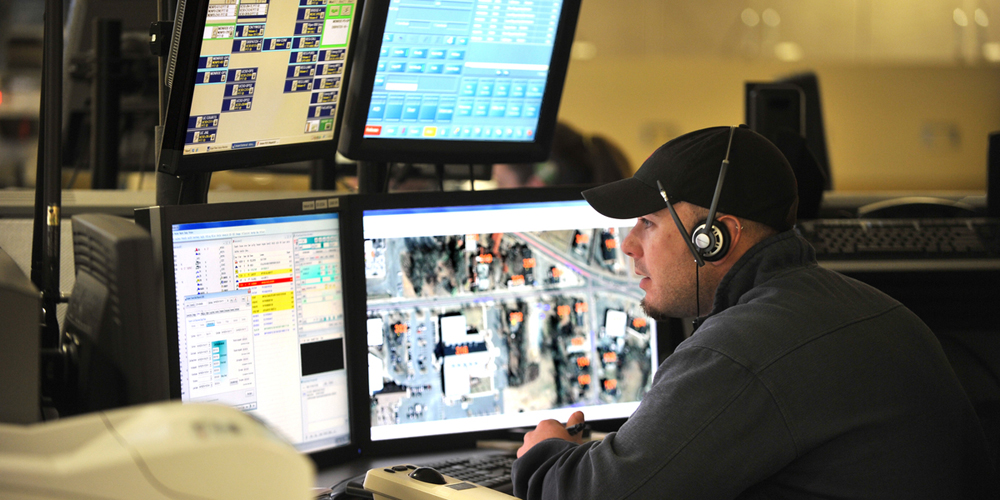 Earlier this week, Apple officially released iOS 10.3 to the public and included in it were a variety of fixes, some of which are continuing to surface. A new report from The Wall Street Journal highlights that iOS 10.3 fixes a flaw we initially covered back in October that caused iOS devices to repeatedly call 911…

The flaw was discovered by an 18-year old who found a way to use Javascript to remotely cause iOS devices to open popup alerts, open apps, and make phone calls. In an effort to show the seriousness of the problem, he created a code that caused iPhones to dial 911 repeatedly. All in all, he ended up being arrested and charged with four counts of computer tampering after causing thousands of accidental 911 calls.

Today’s report explains that Apple initially worked with app developers to ogle the problem and that iOS 10.3 officially closes the loophole.

The code only triggered 911 calls from iPhones, exploiting a feature in the smartphone’s software that allows users to click on a phone number and immediately initiate a call.

Apple says the update supersedes that capability and now requires users to always press a second confirmation before initiating a call.

Earlier this month, cybersecurity experts highlighted just how serious the problem was, saying that it placed one 911 center in “immediate danger” of losing service because of the onslaught of calls. The head of government affairs at one trade group explained that the flaw could have been used to disable 911 systems during an attack:

“If this was a nation-state actor that wanted to damage or disable 911 systems during an attack, they could have succeeded spectacularly,” says Trey Forgety, director of government affairs at the National Emergency Number Association, a 911 trade group.

iOS 10.3 was released earlier this week and includes a host of new features, both user-facing ones as well as a variety of security fixes. Apple had originally said that it was working to fix this 911 exploit, but now that it’s officially available as part of iOS 10.3, that’s all the more reason to update.

Apple also started beta testing iOS 10.3.2 this week, leading credence to speculation that iOS 10.3.1 is right around the corner.