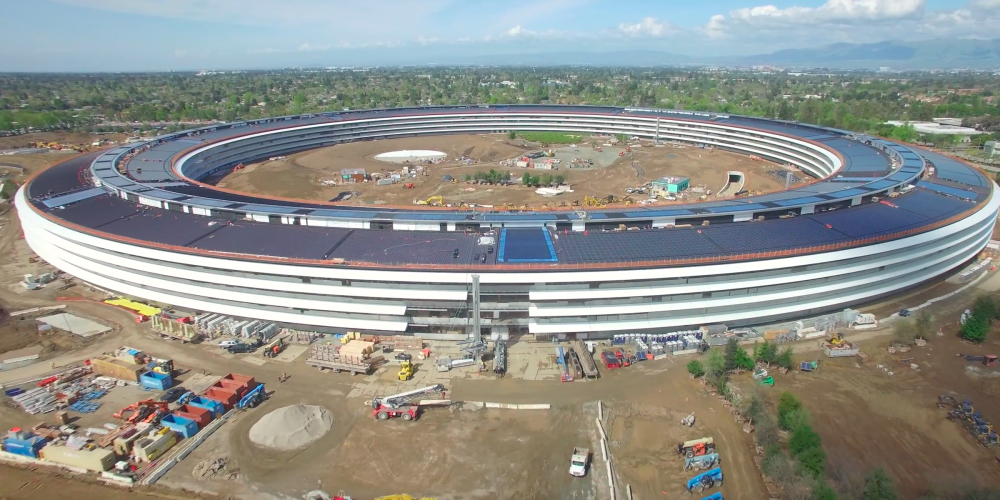 As it normally does in the lead up to earnings season, Apple today announced that it will hold its Q2 2017 earnings call on Tuesday, May 2nd. The call will be held at the standard time of 2PM PT/5PM ET, with the earnings release itself being sent out roughly thirty minutes before then.

Apple announced the date on its Investor News Webpage. Apple’s Q2 earnings will follow a strong holiday quarter for the company that saw profits of $17.89 billion on revenues of $78.4 billion. The company sold 78.3 million iPhones, 13 million iPads, and 5.3 million Macs.

Here is the guidance Apple is providing for its Q2 earnings:

The live broadcast of the call will be available on Apple’s website and of course we will have live coverage, as well. The call will feature questions from the press and investors for Apple executives. The actual earnings release will drop just before the call.