Apple tells users iOS 10.3 may mistakenly re-enable iCloud features that had been turned off 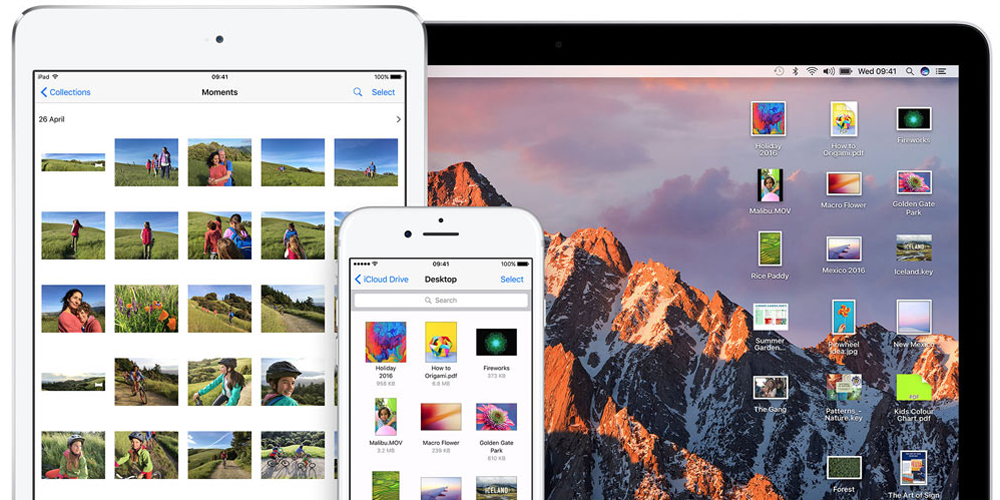 Apple last week released iOS 10.3 to the public after a lengthy beta process. The update includes a handful of new features such as Find My AirPods. One issue related to the update that is just now emerging, however, relates to iCloud. Some users have apparently had iCloud services they once turned off, automatically come back on…

As noted by MacRumors, some users have received emails from Apple explaining that a bug in iOS 10.3 has caused some iCloud services to activate again despite once being disabled. It’s unclear at this point how many users are affected by this bug, but it seems to relate to iCloud services such as Mail and Photos.

Below is the text of the email being sent to users:

We discovered a bug in the recent iOS 10.3 software update that impacted a small number of iCloud users. This may have inadvertently reenabled some iCloud services that you had previously disabled on your device.

We suggest you go to iCloud settings on your iOS device to make sure that only the services you’d like to use are enabled.

Learn more about how to manage your iCloud settings or contact AppleCare with any questions.

It’s not explicitly clear as to why this bug is occurring, but it doesn’t appear that Apple can fix it on their side. Instead, the company is advising affected users to go into Settings on their device and see what iCloud services are enabled and ensure that everything is as it should be.

Apple also this week released iOS 10.3.1 to the public, bringing bug fixes and improved security. The update also brings back support for 32-bit devices. Furthermore, the company is also currently beta testing iOS 10.3.2 which will presumably be released in the coming weeks and bring additional bug fixes and performance improvements.

Have you had any iCloud features re-enabled thanks to the iOS 10.3 update? Let us know down in the comments.