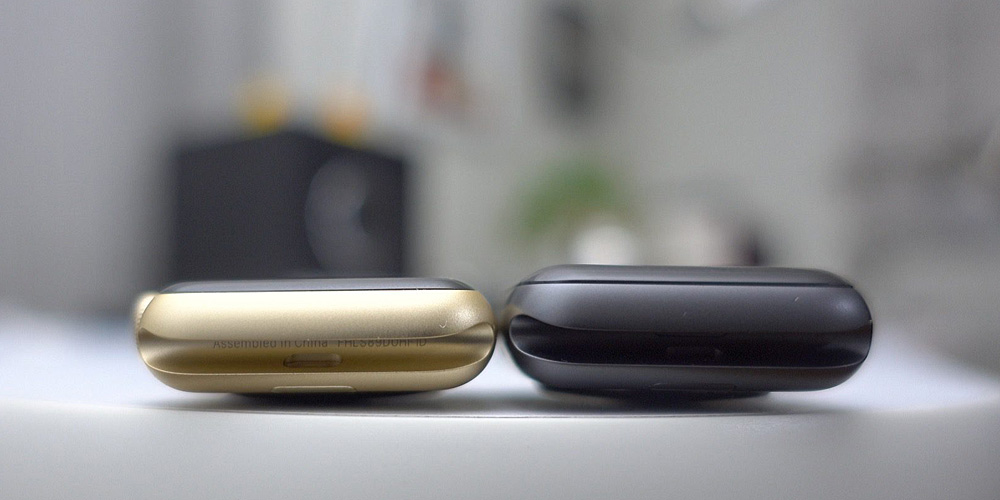 A supply-chain report backs an earlier claim that the next-generation Apple Watch – which would be dubbed the Series 3 if Apple retains its existing naming scheme – is scheduled for launch in the second half of this year. It also suggests that Apple will continue to offer a choice of two generations of Apple Watch at different price points.

Digitimes reports that while Quanta will remain the sole supplier of the new model, a new supplier, Compal Electronics, will be added to the roster to continue production of older models …

While the company refused to comment, Digitimes noted that it has recently relocated equipment for smart device production. Compal is one of the world’s largest contract notebook manufacturers, and last year shipped 5M wearable and Internet of Things devices.

The earlier report suggested that we’ll see little to no change in the external design of the Series 3 Watch, and was also pessimistic about the prospect of major new features, suggesting that performance and battery life would be the main focus.

However, one analyst does believe that the company plans an LTE version, allowing a data connection without a companion iPhone. Zac recently outlined the benefits this would bring to the device. In a recent reader poll, around a third of you would pay a premium for a LTE Watch, either through increased purchased cost, an additional carrier subscription, or both.