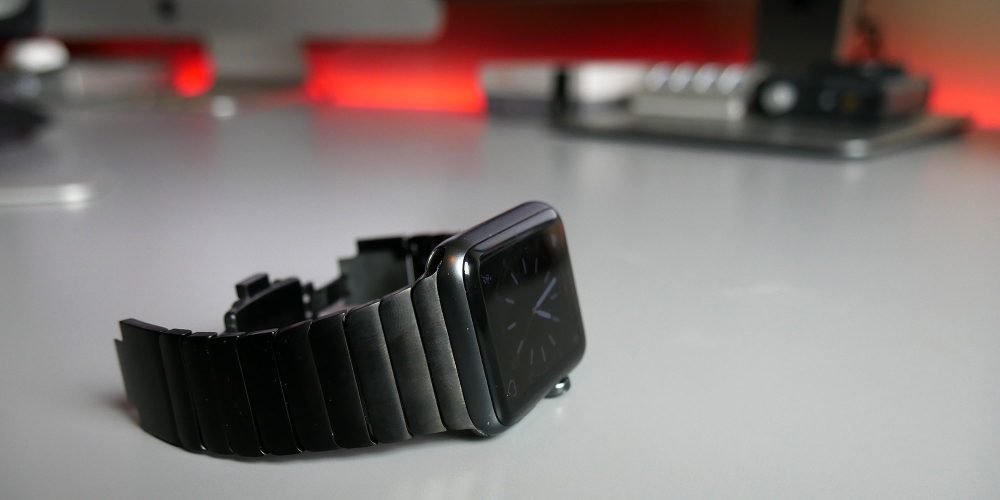 As noted by Barron’s, a semiconductor analyst is today out with a note to investors in which he outlines observations and tidbits from a recent trip through Asia. Christopher Rolland of Susquehanna Financial Group met with various suppliers and tech companies in Asia, including Broadcom and Qualcomm, learning a lot about what’s in the pipeline for Apple and its devices…

Among other things, one of the most common Apple Watch rumors is the addition of LTE connectivity. The rumor makes the rounds every year and yet again, it’s in the mix for the Apple Watch Series 3. During his trip to Asia, Rolland said that he heard from several parties that the upcoming Apple Watch will include a SIM card and will support LTE. To combat battery concerns, Apple is allegedly considering a low-power CAT-M1 chip for LTE connectivity and plans to implement VOIP technology.

We understand a model of the next Apple watch will include a SIM card, and therefore is likely to support LTE. We understand some issues remain, including battery life and form factor size, but significant progress has been made. Apple may be employing VOIP and data across a CAT-M1 connection for superior battery life. Apple will tout interoperability with the company’s AirPods.

Furthermore, Rolland offers up some additional iPhone tidbits following his time in Asia. First and foremost, he claims that all three of the upcoming iPhones will support wireless inductive charging, with Pegatron and Foxconn manufacturing the transmit pads. While there has been some discrepancy as to what iPhones will adopt wireless charging, Rolland’s findings corroborate the most recent KGI thoughts.

Rolland also says that Apple has apparently been facing technology hurdles when it comes to dropping the Home button:

We understand there are three versions: 4.7” iPhone7s, 5.5” iPhone7s Plus and 5.8” OLED iPhone 8 with all three versions offering wireless charging (AVGO). Pegatron and Foxconn will manufacture the transmit pads. However, there is some skepticism regarding charging efficiency as it may take 3 hours to receive a full charge.

While we do expect the elimination of the home button, some in the supply chain believe the spec may be in limbo as Apple has had some technical issues validating the technology.

Finally, Rolland says that Apple suppliers are currently investigating a “hybrid” solution for charging. The solution is said to be a combination USB-C and Lightning, but it’s not expected to be implemented until next year. It’s unclear at this point what exactly this solution is, but the report comes as Apple was once rumored to adopt USB-C with this year’s iPhone, though that no longer appears to be the case.

USB Type-C did not replace the lightning jack in this version, but is in serious consideration for next year’s model. Contacts believe Apple may be creating an interoperable hybrid that mixes the best of both technologies.

One thing to note about these investor comments it that they are often speculative and based on ever-changing supplier environments. Nevertheless, they offer an interesting look as to what goes into the production of the iPhone.