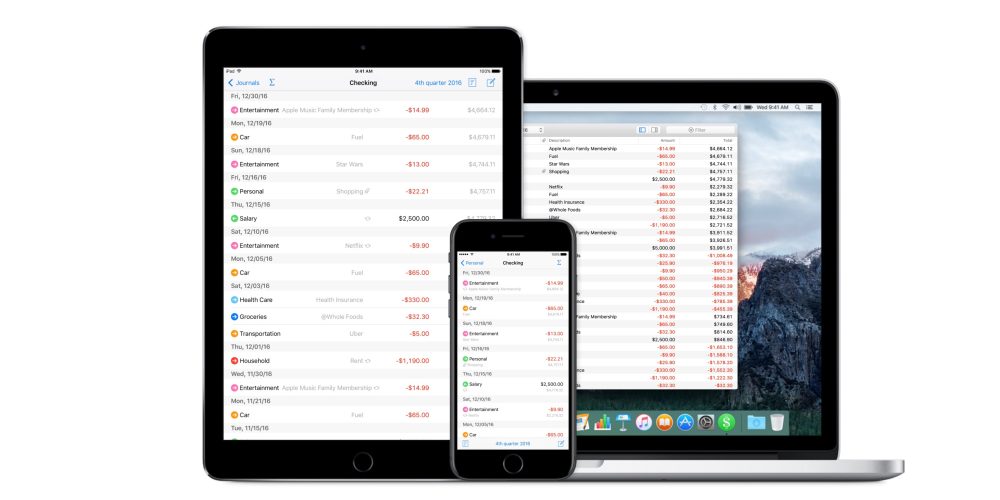 Developer Matthias Hochgatterer released Finances 2 for iOS just over a month ago, and today the Mac version of Finances 2 is officially launching. Hochgatterer is the developer behind the excellent third-party HomeKit app called Home that launched before Apple’s version. Previously available as a limited public beta, Finances 2 is out now on the Mac App Store.

Finances provides everything you need for your personal and business accounting. Record your transaction using a new kind double-entry bookkeeping system. This simple system doesn’t use credit and debit, and makes bookkeeping easier than ever.

– Full Screen and Split View: Use Finances side-by-side with another app in full screen – Touch ID: Secure your financial data with your fingerprint – Tabs: Browse between multiple journals in full screen

– Lock on Exit: You can now lock the app with the device passcode and your fingerprint.