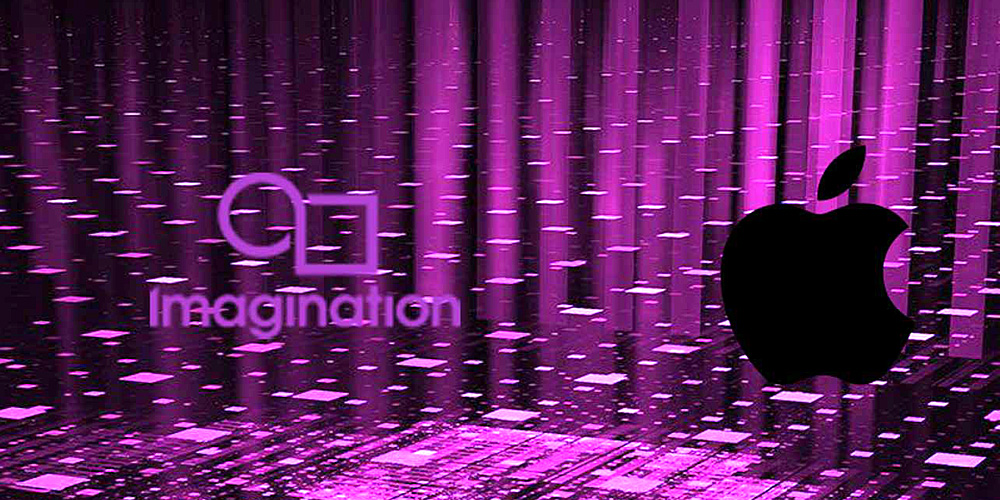 Following Apple’s announcement that it expected to stop using Imagination Technologies’ GPU designs in iPhones and iPads within two years, UBS has put together a forecast of the financial impact.

Apple currently pays Imagination 30 cents per device, accounting for around two-third of the company’s income, reports Reuters. Without that revenue, UBS says that Imagination will make a loss.

UBS analysts predicted that Imagination would become loss-making by fiscal 2019 without any Apple royalty contributions and that the British chip designer will have to consider potential cost-cutting moves to redress the balance.

Imagination lost two-thirds of its stock-market value on the news, and UBS calculates that the revised valuation the market places on the company is in the right sort of ballpark.

Valuing London-listed Imagination using discounted cash flows, UBS analysts estimated its Apple business is worth 75 pence, while, without Apple, the stock is worth just 35 pence. That totals 110 pence, using a sum-of-the-parts valuation. The stock currently trades at 103.19 pence.

The chip designer is one of six companies said to rely on Apple for half to three-quarters of their revenues.