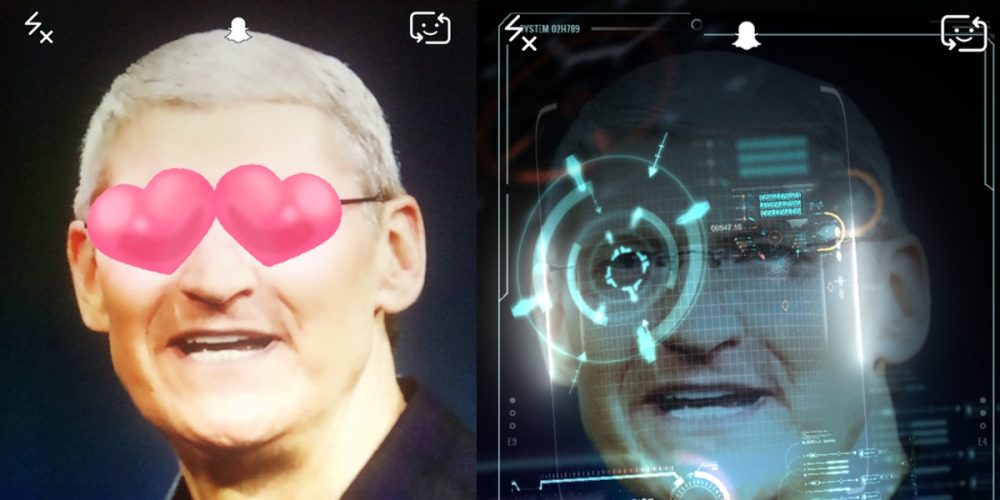 Earlier this year it was reported that Apple is developing augmented reality features that will eventually appear in glasses after coming first to iPhones. Now a newly leaked document may have accidentally acknowledged Apple’s prototype AR glasses for the first time.

Gizmodo reports that it has acquired a safety incident document accidentally distributed to Apple employees that mentions a prototype device that has caused eye strain for testers.

An incident report compiled by an Environment Health and Safety contractor working for Apple mistakenly sent to hundreds of Apple employees and leaked to Gizmodo includes tantalizing clues about some of the new products the notoriously secretive tech company may be cooking up. The report includes over 70 different incidents.

Incidents in the report appear to have occurred in February and March which offers a timeline for the possible AR glasses prototype testing based on the document’s title: Impact Descriptions Reported in [Santa Clara Valley] from Last Month.

Specifically, two incidents cited refer to a prototype relating to eyes that caused issues. The first occurred in late February:

“After BT4 user study, user advised study lead, that she experienced discomfort in her eye and said she was able to see the laser flash at several points during the study. Study lead referred her to optometrist and secured prototype unit for analysis.”

The second incident occurred a few days later in the following month:

“Employee reported eye pain after working with new prototype, thought it may be associated with use. He noticed that the security seal on the magenta (outer) case had been broken and had thought the unit may have been tampered with.”

Gizmodo reports that its source within Apple believes the prototype mentioned may be related to the AR glasses product that is being developed internally. Apple’s AR glasses project is said to be at least a year away from launching.

The report also details other curious and rather random incidents including an employee opening a problematic box of Apple Pencils with bad batteries:

“Employee was opening a box of used Apple Pencils in [room number redacted]. As soon as she opened the box, a strong odor emanated from within the box. The employee, who is familiar with lithium battery odors, identified two Pencils as the odor source. She suspected the Pencils were leaking electrolytes.”

Another employee reported a knee injury when skiing in the Tahoe area to test Apple Watch functionality which sounds like a job that might be worth the occasional bumped knee.

You can read the full piece here. At any rate, Tim Cook has certainly made it no secret that Apple has plans for AR in some form or another (and its take on Google Glass may be causing a few issues in its current prototype state).