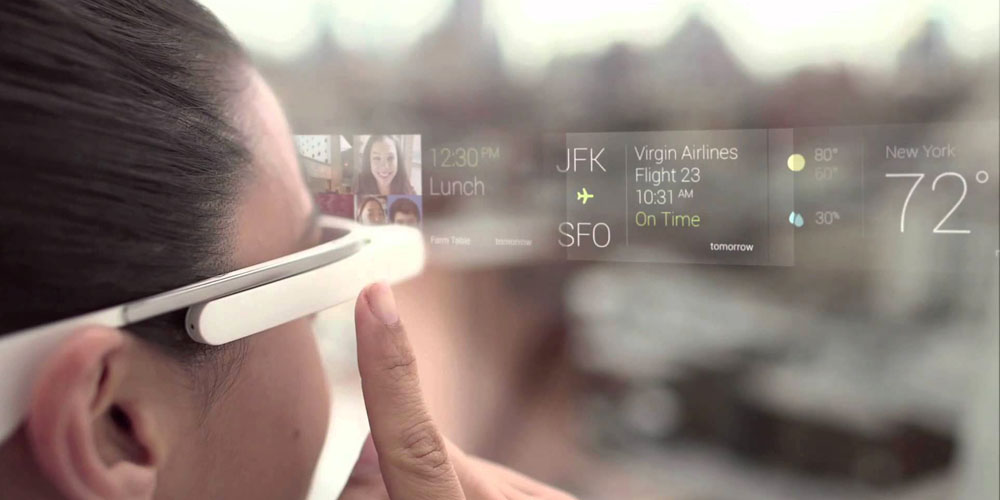 While Apple has made clear that it has a keen interest in augmented reality, there have been conflicting reports about what form those features might take and how they might make their debut. A new Bloomberg report seeks to shed light on both questions.

The report echoes earlier ones that Apple has a large number of engineers working on AR features, and that they will be seen first in the iPhone …

Hundreds of engineers are now devoted to the cause, including some on the iPhone camera team who are working on AR-related features for the iPhone, according to one of the people.

The piece describes some of the specific features Apple is exploring, though doesn’t have any great detail.

One of the features Apple is exploring is the ability to take a picture and then change the depth of the photograph or the depth of specific objects in the picture later; another would isolate an object in the image, such as a person’s head, and allow it to be tilted 180 degrees. A different feature in development would use augmented reality to place virtual effects and objects on a person, much the way Snapchat works.

Bloomberg does, however, believe Apple intends to later make AR glasses, despite Google’s ill-fated attempt to turn smart glasses into a consumer product. This idea was first reported by the same source back in November of last year, with a more recent suggestion that the firm was working with German optics company Carl Zeiss.

The AR-enhanced glasses are further down the road, the people say. Getting the product right will be key, of course. Wearables are hard […]

The current crop of AR glasses are either under-powered and flimsy or powerful and overwhelmingly large. Apple, the king of thin and light, will have to leapfrog current products by launching something small and powerful.

In addition to the high-profile acquisitions Apple has made in the AR area, the piece points to the high-calibre team the company has recruited for the project.

Run by a former Dolby Laboratories executive, the group includes engineers who worked on the Oculus and HoloLens virtual reality headsets sold by Facebook and Microsoft as well as digital-effects wizards from Hollywood.

A poll of 9to5Mac readers found that the majority were very excited by the prospects opened up by AR features, while just 5% were dismissive.