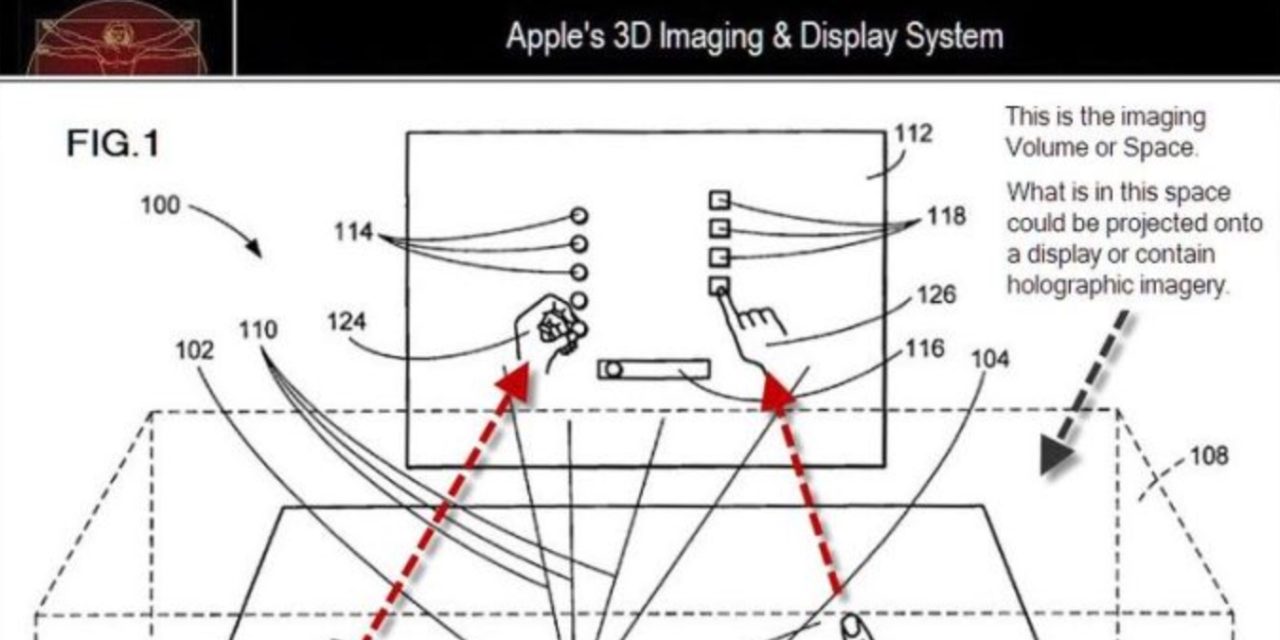 We’ve heard previously that Apple is working on such 3D gesture interface and may have already been licensing IP from the Israeli firm and/or its competitors. At $350M, Apple may believe it’s better to own this IP and technology rather than let others have access to it in the future.

“PrimeSense is the leading 3D technology in the market. We are focused on building a prosperous company while bringing 3D sensing and Natural Interaction to the mass market in a variety of markets such as interactive living room and mobile devices. We do not comment on what any of our partners, customers or potential customers are doing and we do not relate to rumors or recycled rumors.”