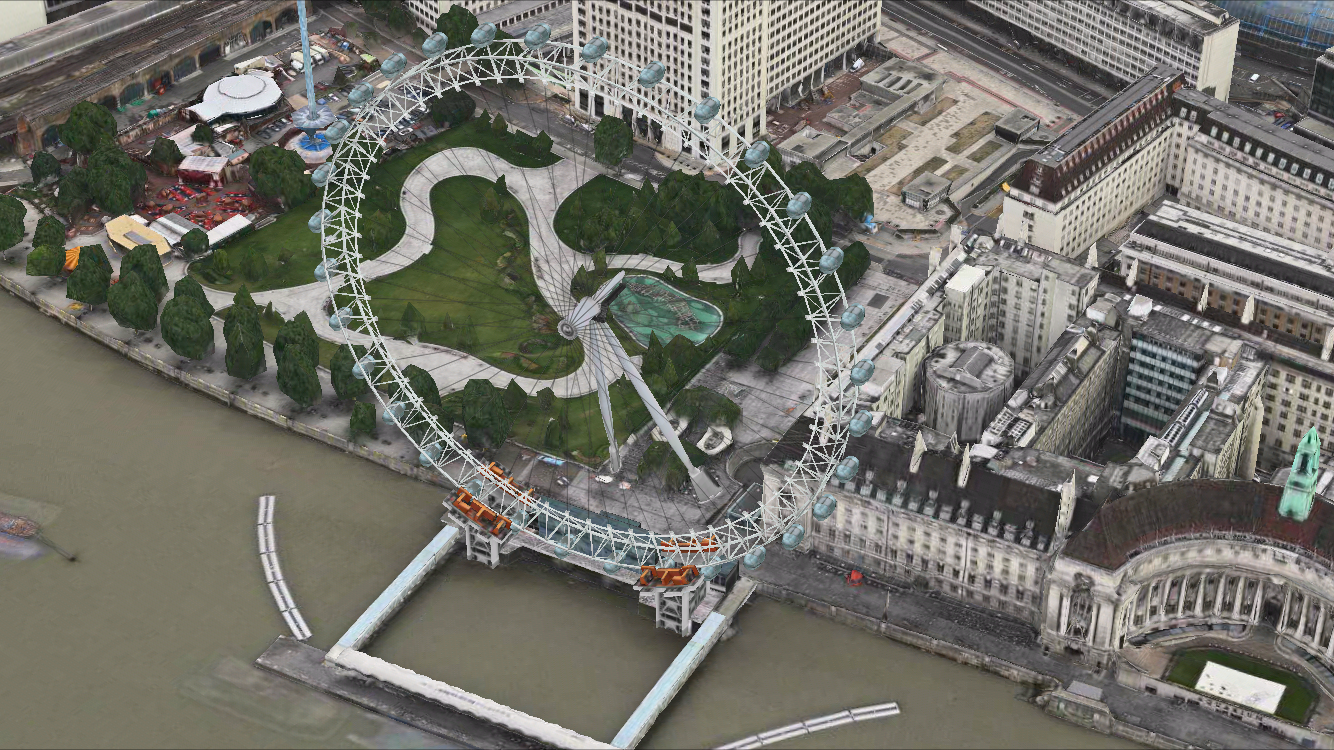 It’s well known that Apple is working hard to bring innovation to augmented reality and self-driving cars (in some capacity). However, new hires recently made by the company are making a satellite  project seem likely.

The iPhone maker has recruited a pair of top Google satellite executives for a new hardware team, according to people familiar with the matter. John Fenwick, who led Google’s spacecraft operations, and Michael Trela, head of satellite engineering, left Alphabet Inc.’s Google for Apple in recent weeks, the people said. They report to Greg Duffy, co-founder of camera maker Dropcam, who joined Apple earlier this year, the people said.

Satellite design and operation are highly expensive and the report notes that most projects in this field are focused on collecting images or for communications. An unnamed source shared that Boeing has plans to roll out a satellite broadband network and Apple has been it talks with the company about possible involvement.

In a regulatory filing last year, Boeing Co. detailed a plan to provide broadband access through more than 1,000 satellites in low-earth orbit. The aerospace company has talked with Apple about the technology company being an investor-partner in the project, a person familiar with the situation said. It’s unclear if those talks will result in a deal.

However, Apple may be more interested in how this new hardware team headed by Fenwick and Trela could improve its maps services and possible integration with future AR features.

It’s already trying to use drones to capture and update map information faster than its existing fleet of camera-and-sensor ladened minivans. And in 2015, it acquired Aether Industries LLC, which develops near-space technology such as high bandwidth radio transceivers and high-altitude balloons.

This seems a more likely focus for this new endeavor as Fenwick and Trela’s direct report Greg Duffy has mostly image and video product experience from his time at Dropcam. The unnamed source(s) close to this matter also pointed out that Apple’s SVP of hardware engineering, Dan Riccio, will oversee this team as he already does for Apple’s AR work.