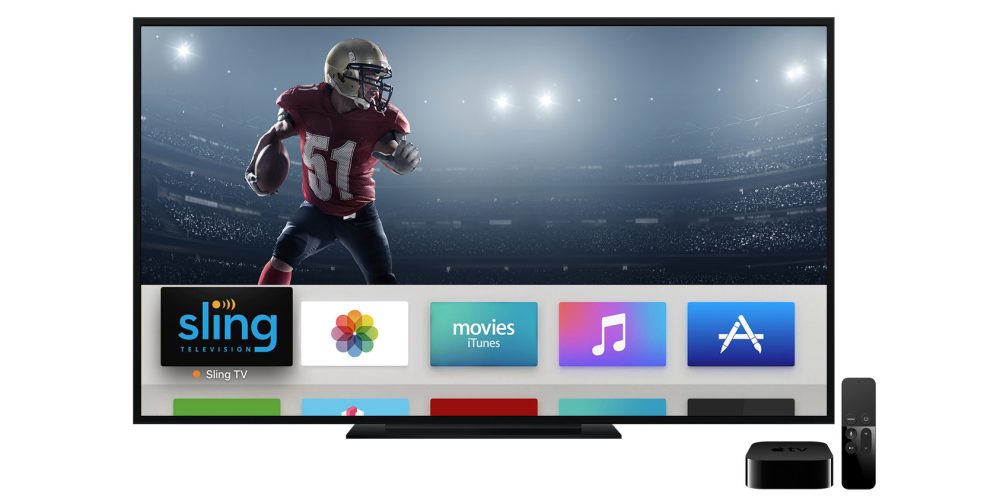 Sling TV has slowly been expanding access to its cloud DVR feature starting with its Android and Roku apps. Now Sling TV is announcing that its Apple TV app is next to gain the cloud DVR feature.

Cloud DVR through Sling TV is available as a $5/month add-on for subscribers on Apple TV starting today. The monthly add-on fee provides up to 50 hours of recorded content from supported channels. Recorded content can also be paused and supports fast-forwarding and rewinding during playback.

Sling TV is describing cloud DVR as a ‘First Look’ preview add-on for now with these features:

Earlier this month Sling TV also gained Showtime as an optional add-on for subscribers, and the service is one of a few providers that supports Apple’s Single Sign-On feature on iOS 10 and tvOS 10.