Analysts expect AAPL to deliver on Q2 guidance, tough quarter ahead, optimism beyond 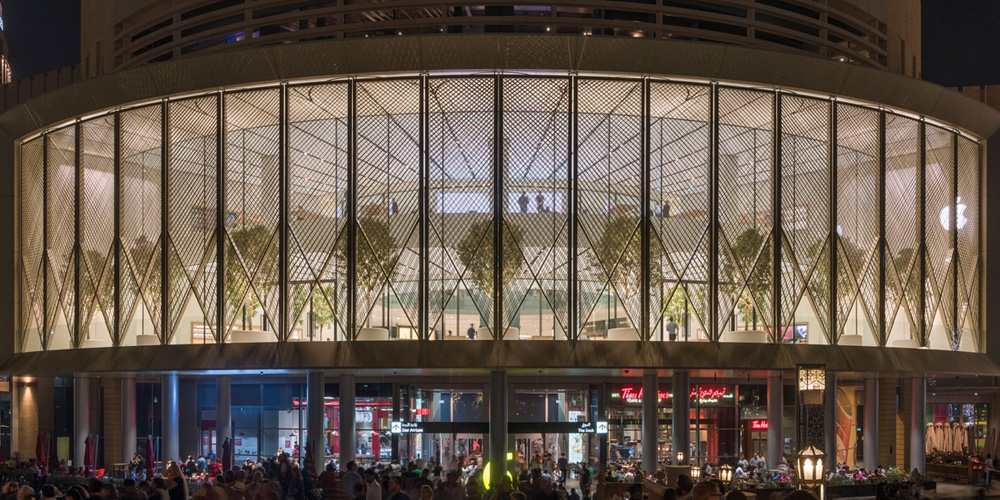 One day ahead of Apple’s announcement of its Q2 earnings, the prevailing analyst view appears to be that there will be no surprises. The company is expected to deliver close to the top end of its revenue guidance, with most expecting revenue of around $53B.

Philip Elmer-DeWitt, who continues the analyst roundup he previously conducted for Fortune, reports an overall average across 25 analysts of $53.05B revenue. Two separate roundups compiled by MarketWatch echo the same figure of approximately $53B, with other surveys doing the same.

MarketWatch reports that the consensus expectation is for iPhone sales to hit 52M for the quarter, up 1M from the same quarter last year, generating a 4.3% boost in revenue. Profit is expected to be around $10.54B. Earnings per share is predicted to be in the $2.02 to $2.06 range, up from $1.90 last year.

Quarter 3 is expected to be a tough one for the company, ahead of the launch of this year’s iPhones.

Analysts will have their eye on Apple’s forecast for the third fiscal quarter, typically its worst for iPhone sales as customers wait for the customary September reveal of a new model. This quarter could be even tougher, with Samsung this week boasting of record preorders for the Galaxy S8, its first product launch since the exploding-phone saga last fall.

Analysts also note the recent reports suggesting delays to the iPhone 8, with the obvious impact this would have on the following quarter.

The longer-term outlook remains bullish, with big expectations of a super-cycle prompted by the iPhone 8. The NY Times says that the stock has repeatedly hit new highs on the basis of this optimism.

What’s driving the stock, say skeptics and fans alike, is hope — hope that the new iPhones due in September, on the 10th anniversary of the original iPhone’s introduction, will be dazzling enough to inspire existing iPhone users to upgrade and prompt others to switch from Android phones made by Samsung, Huawei and other manufacturers.

“Everyone expects Apple to cure cancer with their next product launch,” said Kevin Landis, chief executive of Firsthand Funds.

Growing recurring income from Services also lends comfort, analysts expecting the company to report more than $7B in services revenues for the quarter.