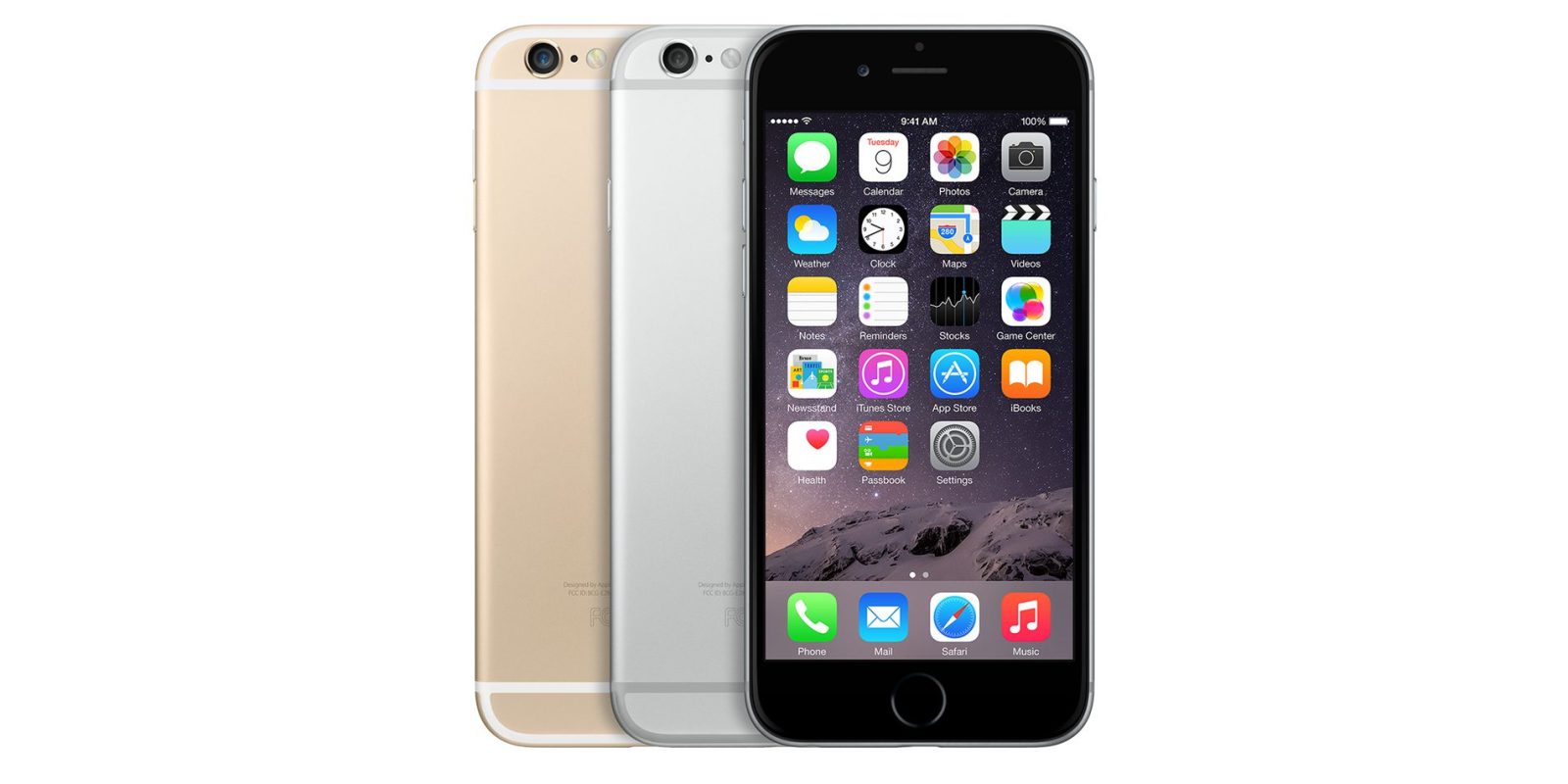 [UPDATE: Thanks to our readers who have shared from around the globe, it appears that Apple may be behind the special 32GB iPhone 6 model even though it is only available through third-parties. We’re hearing it is also available in Chile, Denmark, Germany, Italy, Turkey, and presumably other countries.]

Back in March, an iPhone 6 with 32GB of storage in gold became available with select Asian carriers while a space gray 32GB iPhone 6 showed up on Amazon’s Indian website. Today we’re seeing Spanish retailer Media Markt also start to offer the space gray 32GB iPhone 6 as a budget option. Apple originally only offered the iPhone 6, which is now discontinued in the United States, at 16, 64, and 128GB tiers. However, AT&T is selling a limited amount of the 32GB iPhone 6, marketing it as a new device for $345 to be used with its pre-paid GoPhone service.

Taiwan Mobile is still selling the special 32GB variant of the iPhone 6 as of this writing as is Amazon via its Indian site. As we reported earlier, Apple’s official iPhone 6 model never offered a 32GB option.

Media Markt doesn’t share the official iPhone model number that it is selling, but includes an internal retail article number. It’s hard to tell if these units are refurbished or if Apple is actually producing a new model to be sold via third-parties in Spain.

There doesn’t seem to be any mention of refurbished condition by Media Markt. For what it’s worth, the retailer states the iPhone 6 includes a 2-year warranty and a 14-day return policy. The LTE bands that Media Markt shares in the specifications for the 32GB iPhone 6 match those that Apple included on the iPhone 6 model A1549.