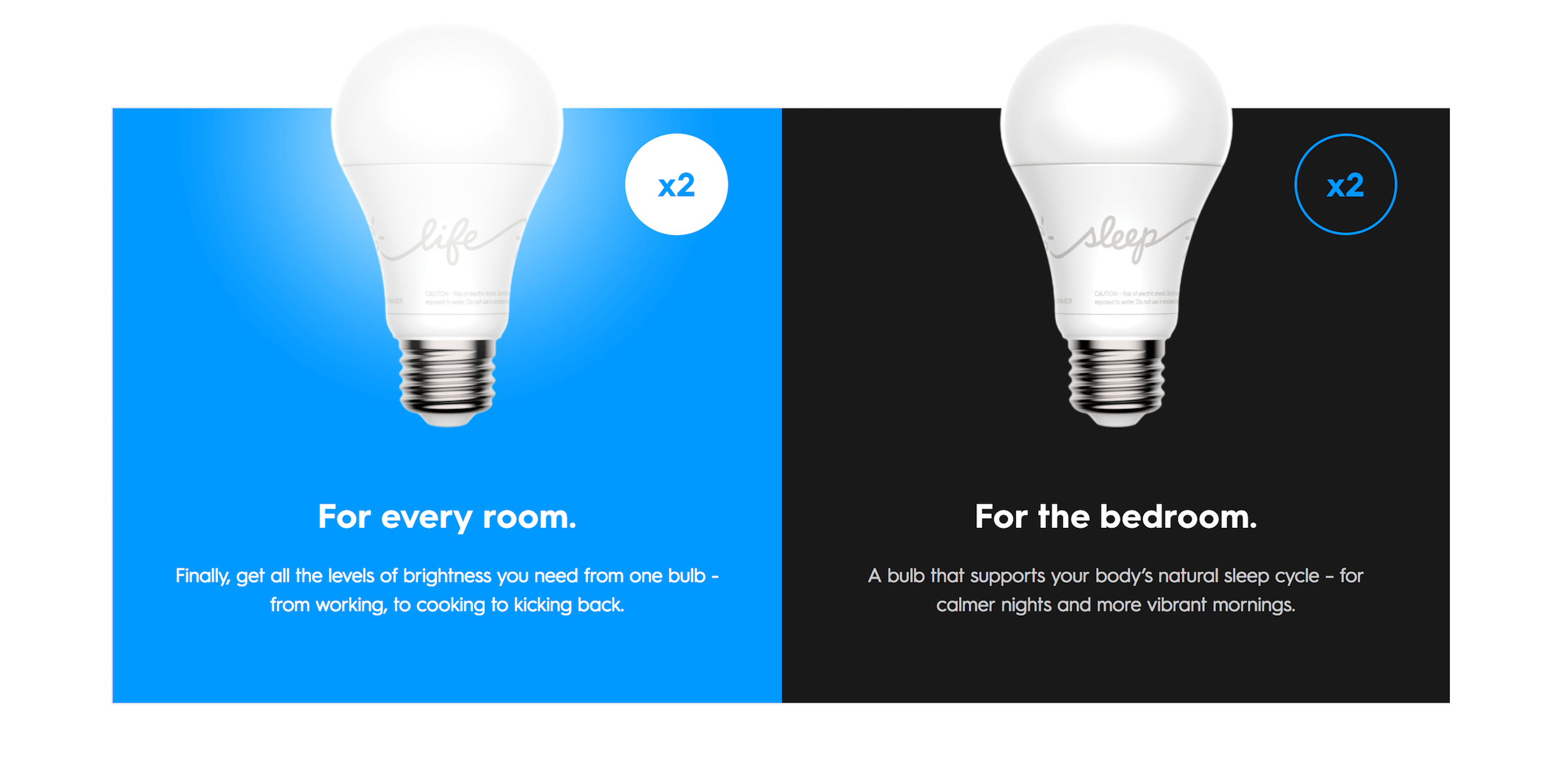 GE announced today that its C by GE light bulbs will soon support Apple’s HomeKit platform alongside an update that will also bring Amazon Alexa integration sometime this summer.

The C by GE light bulbs are already available and use Bluetooth connectivity to allow for control by the user from the companion C by GE app for iOS and Android. But with Apple HomeKit support, the lights will now be controllable using Siri voice commands and through Apple’s Home app on iOS, in addition to support for Alexa voice commands starting this summer.

The support will require a new “C-Reach smart bridge” product to allow the Bluetooth bulbs to connect to Wi-Fi and then HomeKit. The hub sounds a lot like an incoming HomeKit gateway from Leedarson (pictured below), one of the company’s known manufacturing partners. Leedarson told me earlier this month it’s currently completing HomeKit certification and plans to have the gateway ready in June for its white label partners. GE didn’t offer any details on pricing for its new hub. 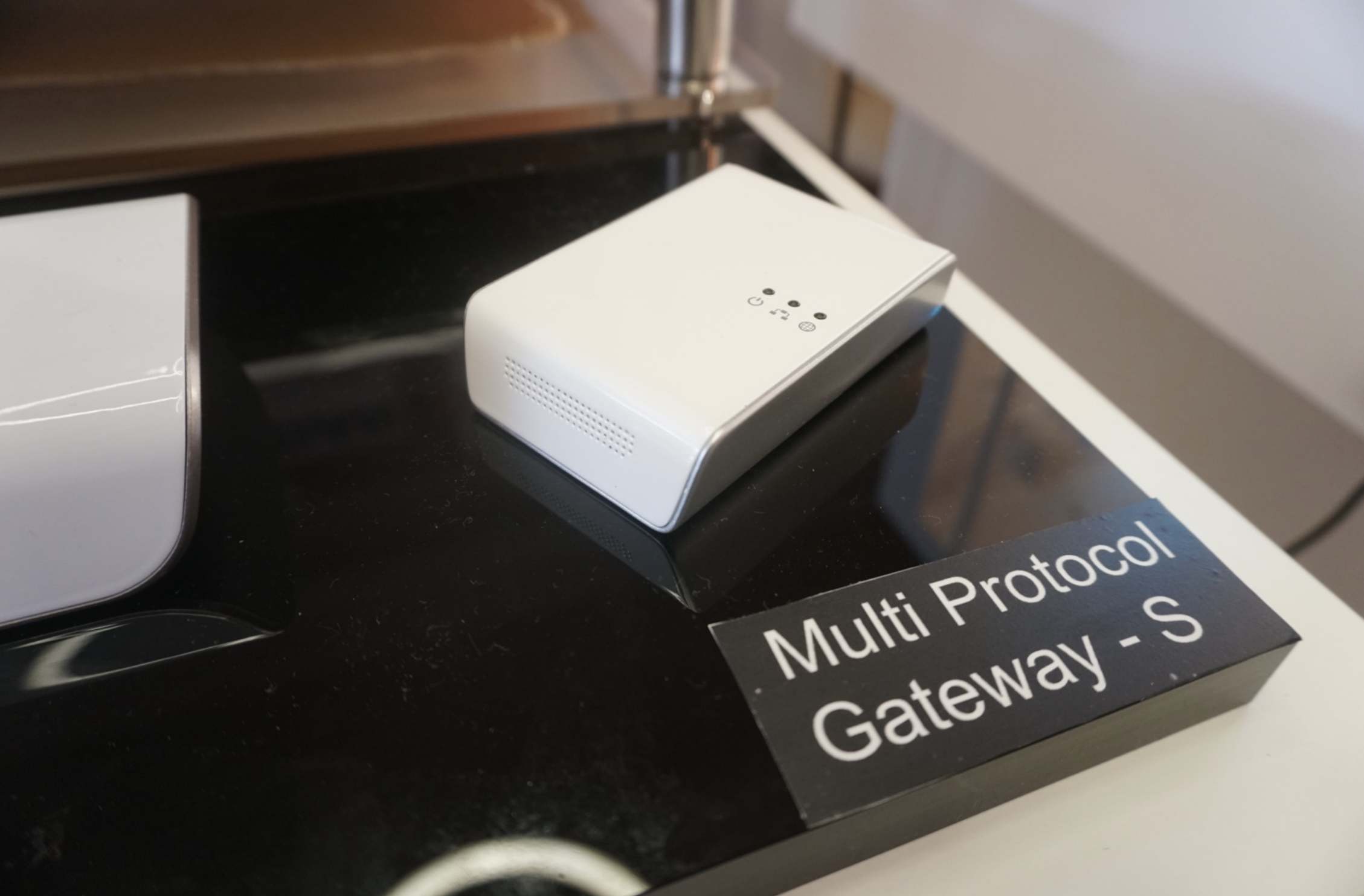 Alongside the announcement GE is also adding a new bulb to the lineup with the C by GE LED BR30, a bulb specifically designed for use in recessed lighting fixtures.

The C by GE lineup currently includes C-life dimmable bulbs, the C-Sleep bulbs specifically designed for bedrooms and night-time environments, and the C by GE Sol circular LED lamp (GE didn’t specify if the lamp will get HomeKit or just the bulbs, but it opened up a wait list today and says it expects to ship it in September).