Report: U.S. to expand carry-on laptop & tablet ban to include all flights from Europe 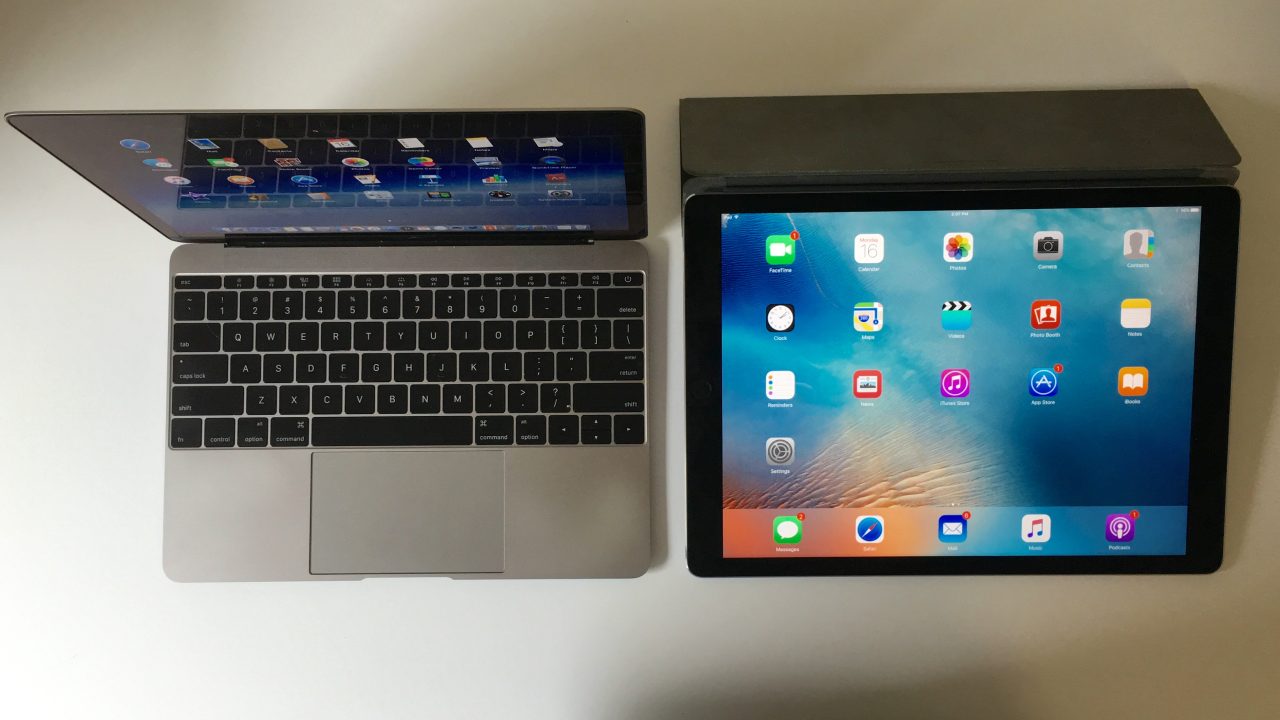 Back in March, the United States government enacted a new policy that prohibited tablets and laptops from being carried in cabin baggage on flights to the United States from eight countries. It was last month suggested that the policy may be expanded to include all flights from Europe to the United States, and a new report says officials have been meeting with airlines ‘on a weekly basis’ to discuss the possibility …

According to a report from CBS News, The Department of Homeland Security is actively considering the idea, which would include flights from the UK.

The U.S. is considering expanding a ban on most carry-on electronic devices larger than a cellphone on U.S.-bound flights from 10 airports in the Middle East and North Africa to “likely” include flights departing for the U.S. from Europe and possibly the United Kingdom, sources tell CBS News.

In a statement, The Department of Homeland Security said that while it has not made a decision on expanding the ban, it is always looking to keep travelers safe:

“We have not made any decisions on expanding the electronics ban; however, we are continuously assessing security directives based on intelligence and will make changes when necessary to keep travelers safe.”

The CBS News report has been corroborated by a separate report from The Daily Beast, which notes that forcing flyers to keep their electronic devices in checked baggage presents the problem of the lithium-ion battery catching fire and being stored in a cargo hold so no one could put out the fire.

In March, the DHS explained that the decision to ban laptops and tablets from carry-on came as a response to intelligence on terrorism threats from mostly Middle Eastern and North African countries. Following the U.S., the UK implemented a similar ban, though it was limited to six countries rather than eight.

The DHS is expected to meet with airlines again this week and it’s possible that we could hear an official announcement regarding the expansion of the ban, but for now nothing has been officially announced.