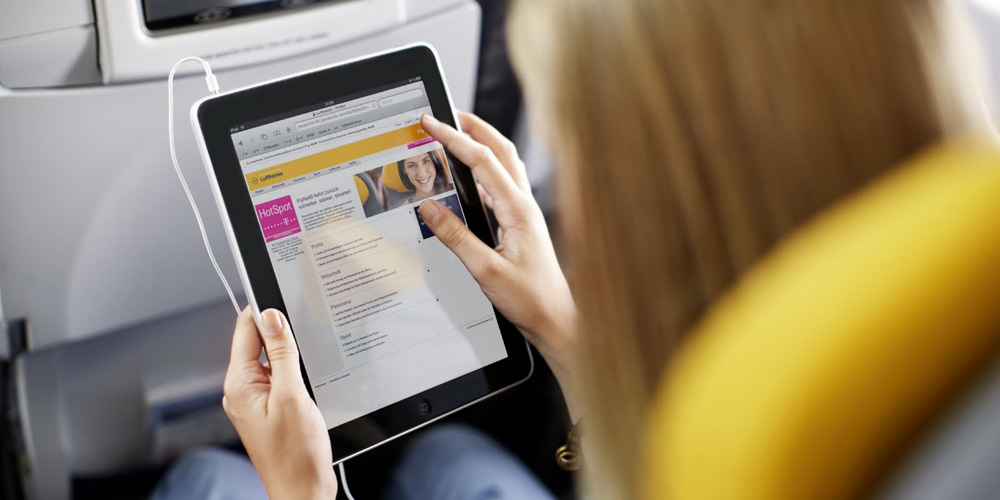 A U.S. ban on carrying laptops and tablets in the cabin of inbound international flights may be extended to European countries, including the UK. Any electronic device larger than a phone would have to be placed in hold baggage.

The U.S. government currently applies the ban to flights from 10 airports, mostly Middle Eastern and North African. The measure was introduced last month, the Department of Homeland Security stating that it was in response to intelligence suggesting that terrorists planned to smuggle explosives inside consumer electronics items …

The Guardian reports that the Trump administration is ‘considering’ extending the ban to flights from Europe.

British officials understand that their US counterparts are looking at extending the ban – which prevents any devices larger than a smartphone being taken as carry-on luggage – to flights from Europe. One Whitehall source suggested to the Guardian that although it was not certain that the ban would be extended to the UK, the US was considering doing so.

The DHS neither confirmed nor denied the report.

Gillian Christensen, a spokeswoman for the US Department of Homeland Security, said: “We’ve said we will continue to evaluate the threat environment and make determinations based on that assessment, but we have not made any decisions on expanding the current restrictions against large electronic devices in aircraft cabins from selected airports.”

Such a move would likely hit both business travel and tourism. For business travellers, being able to work during flights enables them to remain productive while travelling, while many tourists may prefer to choose a different destination to avoid entrusting valuable equipment to the vagaries of hold baggage.

As the ban would also apply to American citizens returning home, it would likely also hit demand for U.S. travel to Europe.