Comment: Seven years on from Steve Jobs’ ‘Thoughts on Flash,’ it’s time for this protocol to die 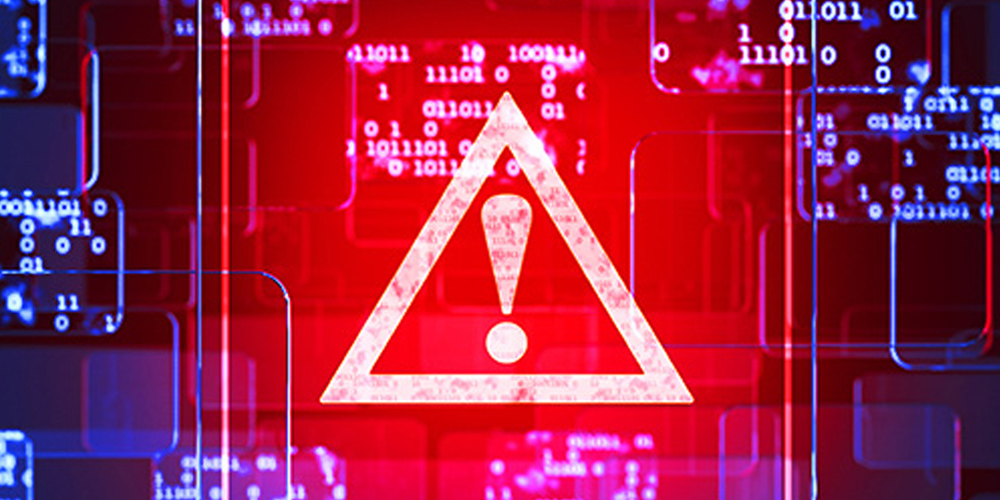 It’s now seven years since Steve Jobs wrote his famous Thoughts on Flash open letter, in which he explained to Adobe the six reasons why Apple did not allow Flash on iOS devices. These reasons were, in brief:

Most of those reasons are just as valid today, security not least among them …

Flash notches up scores of security vulnerabilities every year. Many of these are critical ones, that allow an attacker to ‘execute arbitrary code’ in security terminology – aka take control of your machine.

And nor does Adobe seem in any great hurry to fix them. Last year, it took the company 62 days to patch 80% of the vulnerabilities discovered. And that’s not allowing for how long it takes the typical user to actually apply the update once it is finally available.

Apple discouraged use of Flash on Macs with Safari 10, disabling it by default while allowing users to enable it when needed. I wanted to go further and keep it switched off in Safari’s preferences, so I conducted a couple of experiments.

The first was to set it to Off for all websites (Safari > Preferences > Security > Internet plug-ins > Plug-in settings > Adobe Flash Player). With this setting, my browser would simply refuse to run Flash no matter which website I visited.

I was expecting this to be relatively painless, as I assumed that by now most websites would be using HTML5 to display video content. Boy was I wrong! The number of mainstream sites that would not display video without Flash was incredible – with news sites the worst offenders.

I then decided to switch from Off to Ask, so that Safari would ask whether I wanted to allow Flash to run, on a site-by-site basis. I persisted with this for several weeks, but have finally had to admit defeat: it just became too tiresome to continually get the prompt, okay it where required and then have the page refresh with the Flash content.

So I’m back to living with Flash by default.

I know of some who’ve been more successful with the same experiment, simply boycotting sites that aren’t usable without Flash. But as a tech writer who needs to visit a wide range of both mainstream and tech media sites each day, that just isn’t an option for me.

We here aren’t 100% innocent here at 9to5mac. If there’s a video that adds a lot to a story but is only available in Flash form, we’ve sometimes chosen to embed it. But that’s becoming incredibly rare.

It’s time for websites to take the initiative and finally put this inefficient, power-sapping, bug-ridden protocol out of its – and our – misery.

Have you been more successful than me in banishing Flash from your machine? Which sites have you found the worst offenders when it comes to being unusable without Flash? Please share your experiences in the comments.