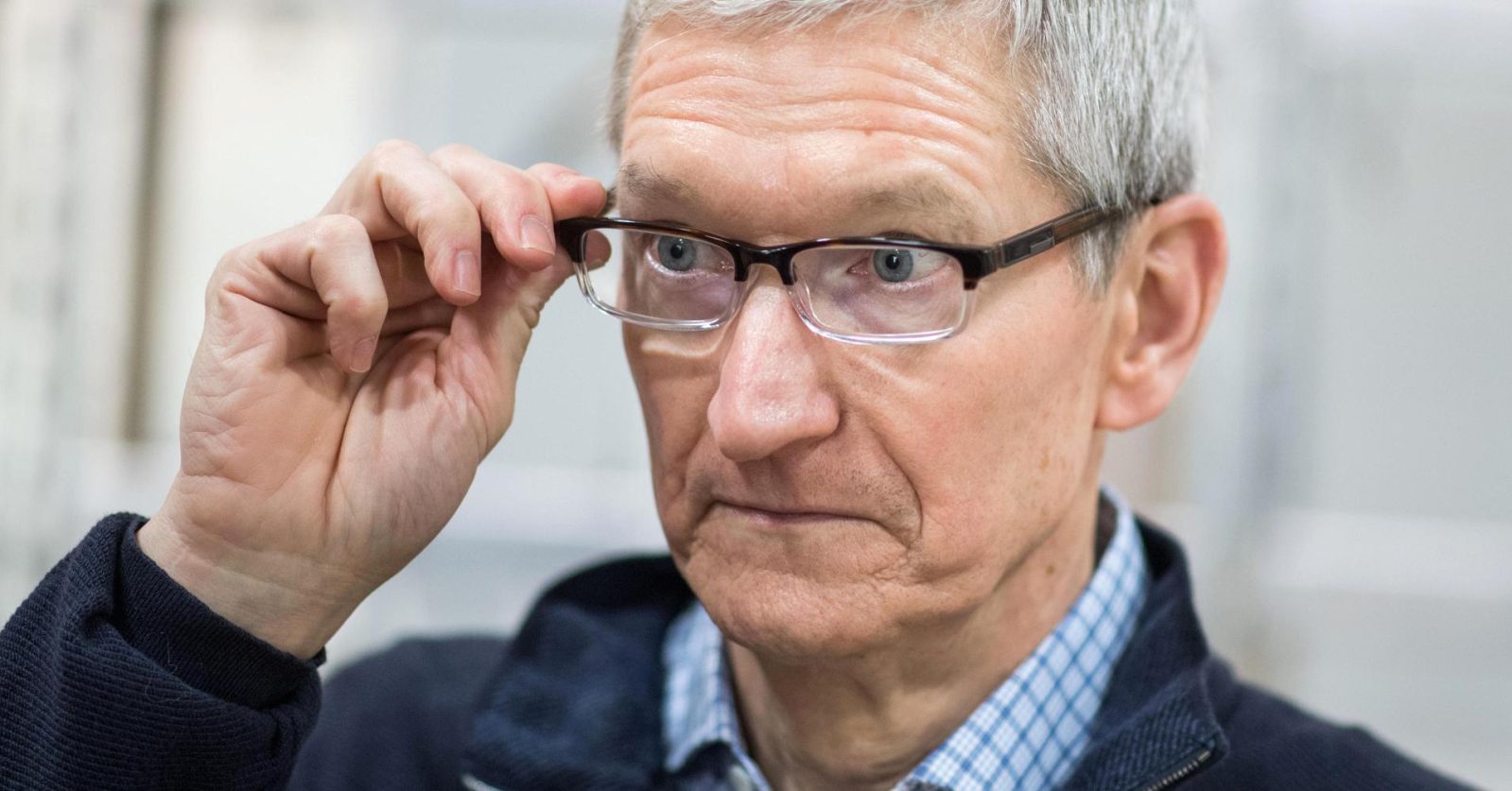 This week, Apple announced that it would be investing $200 million in glass supplier Corning as part of its new Advanced Manufacturing Fund. While the investment may seem straightforward on the surface, invest in a glass company for screens, analysts believe that it actually goes much deeper than that…

As noted by CNBC, a pair of analysts on Friday expressed that there’s much more to this investment than just display glass. For instance, Oppenheimer analyst Andrew Uerkwitz, who regularly covers Corning, explained that the move away from metal to glass is a must for wireless charging technologies.

Of course, it’s essentially common knowledge at this point that the iPhone 8 will switch to a glass design, but Uerkwitz believes that the Corning investment paves the way for wireless charging:

“Metal can interfere with wireless charging technology,” he told CNBC. “That means you need glass on the back of the phone, but glass that won’t break. Or you need to use ceramics. Corning has a long history of investing in both glass and ceramics.”

Furthermore, Patrick Moorhead of Moor Insights explains that the investment in Corning by Apple is more of a partnership. Moorhead explains that Apple and Corning can work together to create glass that “properly magnifies” the 180-degree augmented reality experience. It’s been reported multiple times in the past that Apple is working on a pair of augmented realty glasses, thus needing a supplier for the glass for this initiative.

“You need specialized glass in the headset, glass that properly magnifies the 180-degree experience of AR. Also, that glass has to be really light. Corning could develop that for Apple.”

Moorhead also notes that with the investment, Apple would be in a position to obtain exclusive rights to the augmented reality-focused glass from Corning.

When announcing the Corning investment, Apple explained that the $200 million would go to “support Corning’s R&D, capital equipment needs, and state-of-the-art glass processing.” Apple and Corning have been partners for 10 years and as Apple looks to grow United States manufacturing, the investment makes sense. But as always, maybe there’s more to the story than what Apple initially led on.