As we await a new iPad, an early prototype of the first one surfaces [Gallery] 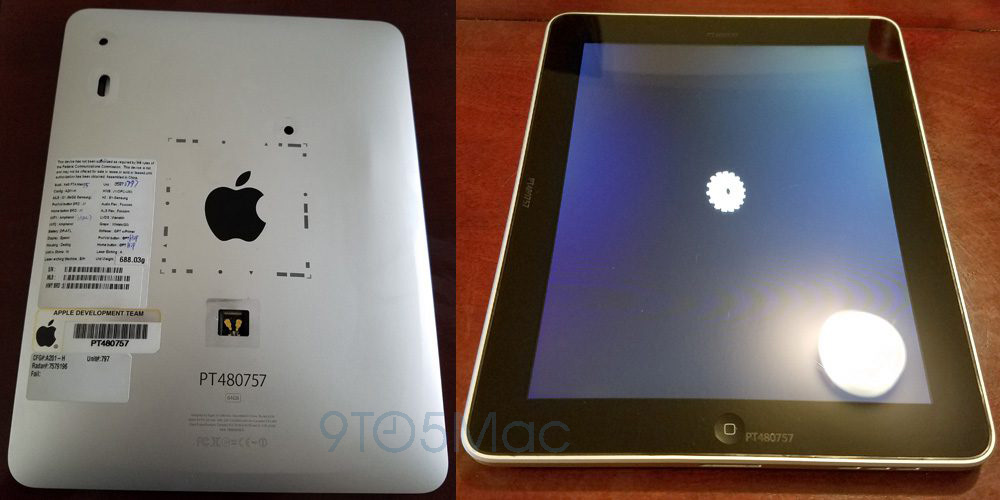 We may be eagerly awaiting a 10.5-inch iPad Pro, said to likely be unveiled at WWDC, but it’s still interesting to look back to where it all began. Serial leaker Sonny Dickson has provided us with photos of what he says is a fully functional prototype of the first iPad, dating back to three months before launch …

We have recently received pictures of an early 2010, fully functional, iPad 1 engineering prototype! The iPad 1 was debuted in […] 2010 and has since been a staple of Apple’s yearly product cycle. Pictured is a prototype from January of 2010. The rear shell of the iPad features an odd box-like etching around the Apple logo, along with four cut-outs in the aluminum (revealing the Wi-Fi antenna connections), multiple factory engineering asset tags (identifying the manufacturer of each part), as well as Apple Development Team prototype identification stickers, and two anomalous prototype serial numbers. On the front side of the iPad, the corresponding Development Team ID number is laser engraved into the glass in three places […] The prototype is running a fully functional build of Apple’s internal factory firmware, known as “SwitchBoard.”

It was apparently discovered in disguised form.

According to the owner, the unit was discovered several years ago in the Bay Area, enclosed in a thick metal case to disguise its appearance.

You can see the rest of the photos below.

Looking ahead to its latest incarnation, there’s good reason to believe the reports are real: the 10.5-inch model was first suggested by KGI, who correctly predicted the low-cost 9.7-inch one. There is also some support for the possibility of a June launch, through case manufacturer UAG, though it would seem a surprising move. 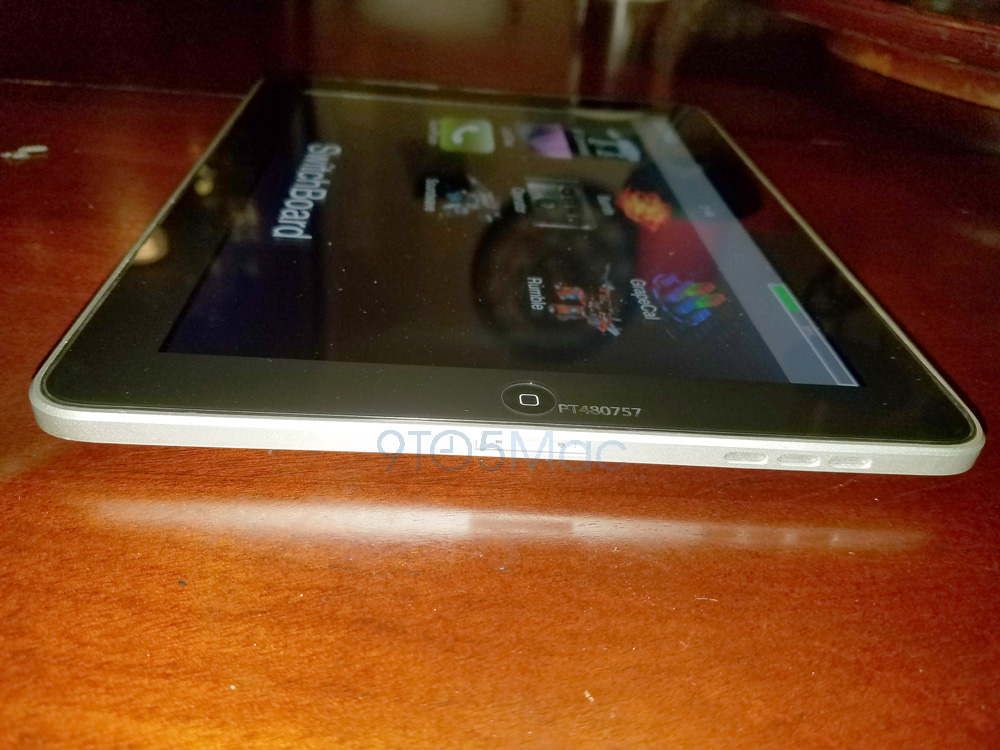 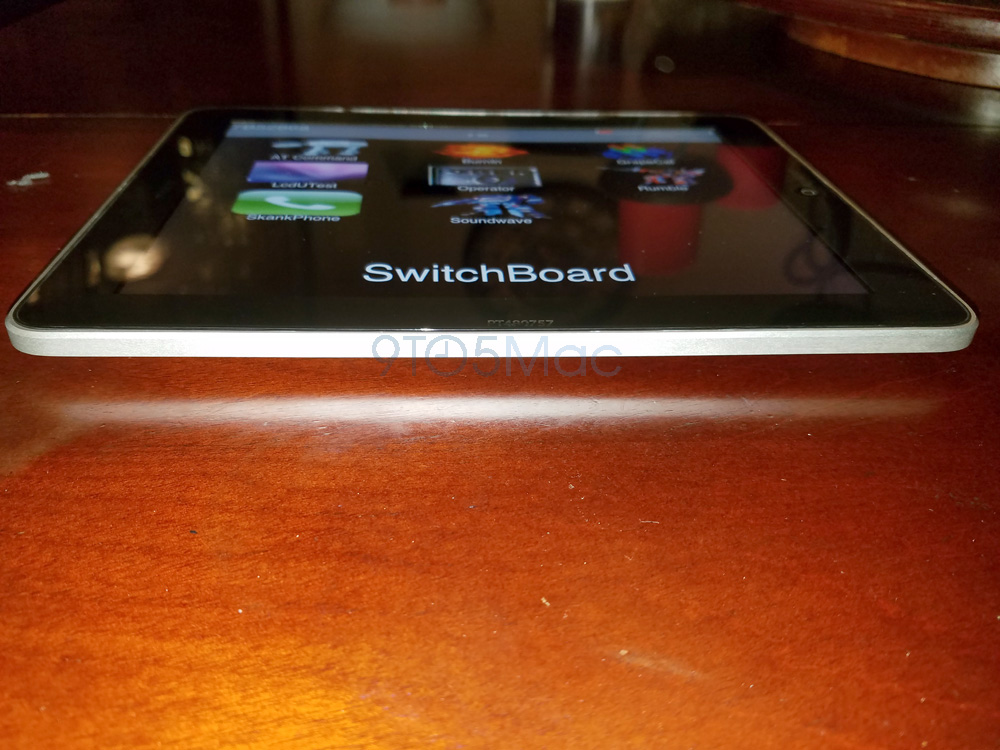 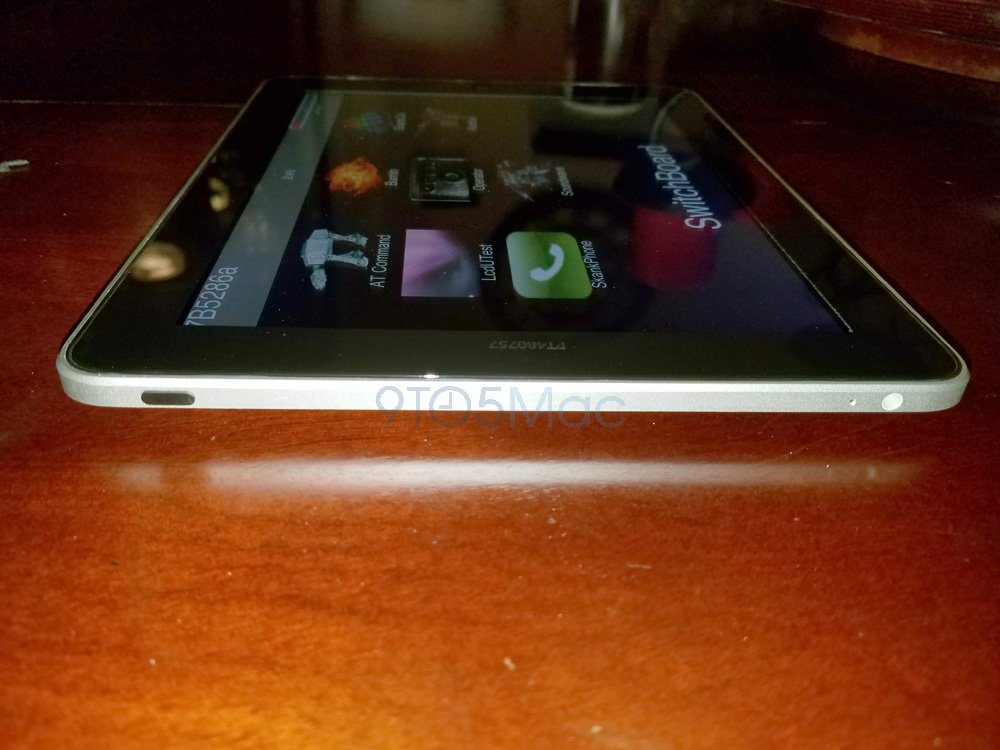 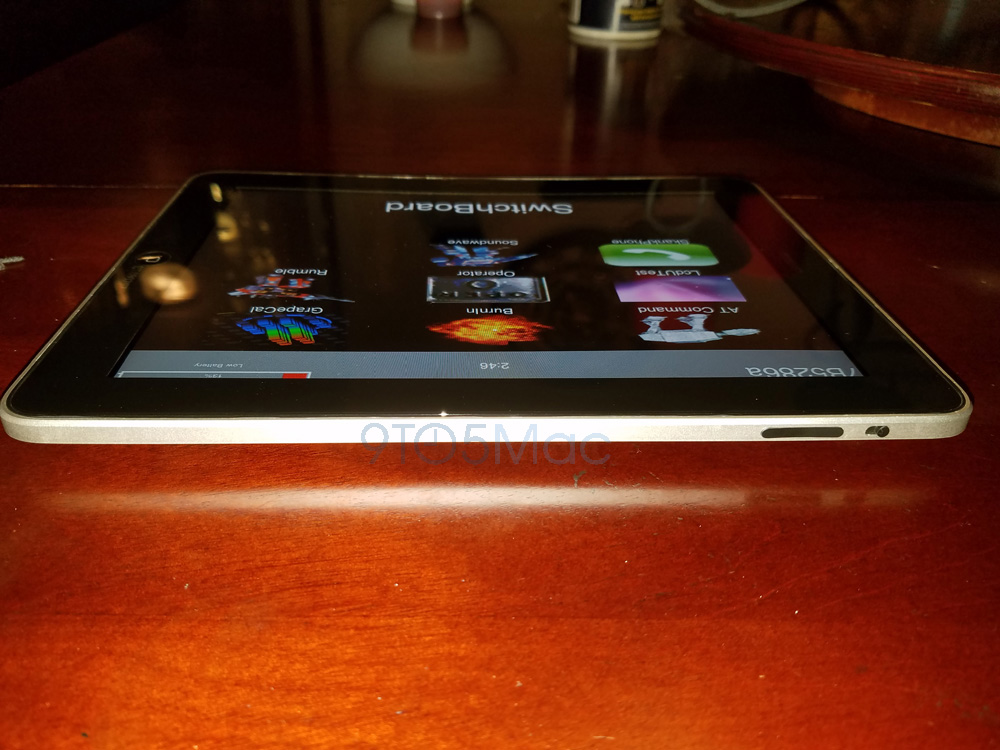 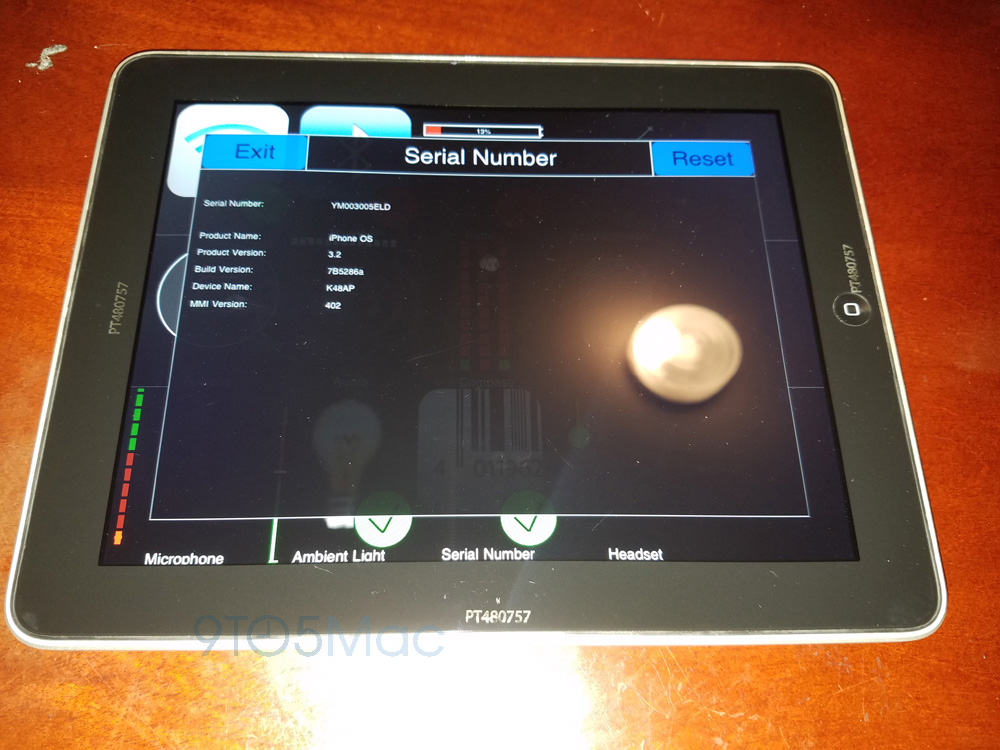