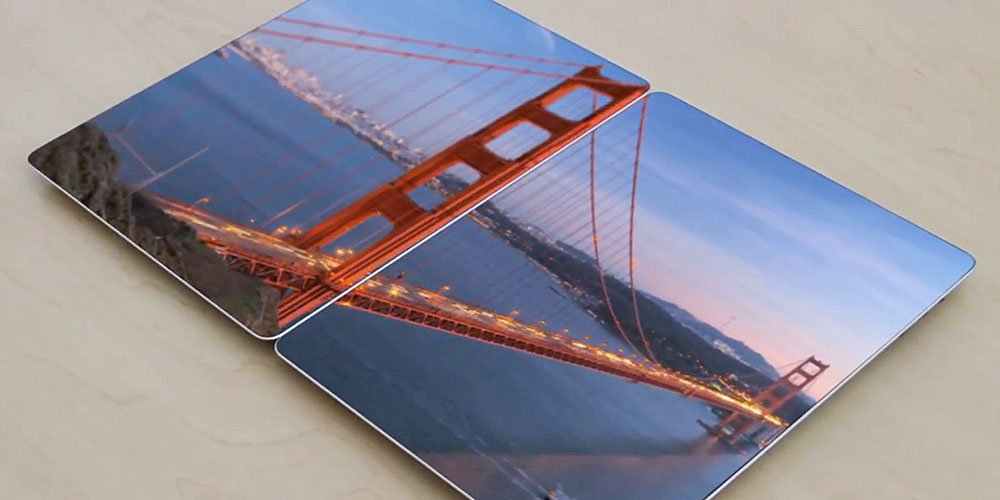 A spring iPad event this year has so far been taken almost as established fact. Apple has held one annually in recent years, and we’ve heard multiple reports about what to expect this year – one of them even suggesting a specific date.

The flagship product expected to be announced at the event was a new 10.5-inch iPad with a micro-bezel design that would allow it to have the same external dimensions as the current 9.7-inch iPad Pro.

But recent events suggest to me that, while the 10.5-inch iPad is probably real, it’s unlikely it will be announced at a spring event. Instead, it’s more likely to be at WWDC – or even later …

The evidence for the 10.5-inch iPad is relatively thin, but still pretty persuasive, I think. The original source for it was KGI’s Ming-Chi Kuo, back in August of last year. Kuo doesn’t have a flawless track record, but he is right more often than he is wrong – especially when looking at the ‘what’ rather than the ‘when.’

Kuo’s report said we should expect three new iPads this year: a low-cost 9.7-inch iPad, a new version of the 12.9-inch iPad Pro and the new 10.5-inch model. He was this week proven absolutely right about the low-cost 9.7-inch model – and it’s not like that was an obvious thing to predict. Apple has historically used older models as its entry-point, rather than making something new – though the iPhone SE did give some indication of a possible new direction.

We haven’t yet seen the 12.9-inch refresh, but I’d say that one’s a no-brainer. It’s a high-profile product in the iPad line-up, and is due an update.

So with one proven prediction, and another extremely likely one, I’d say the third one – the 10.5-inch model – is a strong bet. The question then becomes when Apple will announce it. Will it be next month, or later in the year? And if later, when?

@bzamayo Yeah, I would definitely bet against April product event. Clips would have been a great on stage demo too.

The red iPhone may not be that exciting for techies, but even among 9to5Mac readers it was seen as the most interesting of this week’s announcements. For a mass-market audience, a new iPhone color is a pretty big deal, and it would also have given Apple the chance to talk on stage about the importance of the work being done by (RED).

Similarly with the low-cost iPad. Sure, it’s just a slight variation on the iPad Air 2 – a little worse in some ways, a little better in others. Certainly unexciting from a tech perspective. But again, the fact that Apple is making the iPad more accessible to more people is event-worthy material.

Then there’s the fact that it simply doesn’t make sense to be launching two new iPads in quick succession, and to announce one in a press release, the other at an event. If Apple was launching a new iPad next month, it would surely have held back the low-cost model to announce at the same time.

But there’s one further reason to suspect that the 10.5-inch iPad isn’t being announced until later in the year. The USP of the model appears to be a near-bezel-free design, almost certainly including a touch-sensitive Home button embedded into the display.

In other words, exactly the kind of technological and design breakthrough we’re expecting Apple to use as the key selling points for the iPhone 8.

Would Apple really steal the thunder of the iPhone 8 by launching those features in an iPad before an iPhone? That idea always did seem weird to me. Apple has always launched significant new features in the iPhone first, then later brought those same features to the iPad. Touch ID is a good example of this.

So while WWDC is the obvious time and place to show off the new iPad, I’m even doubtful of that. It would seem to be more likely that Apple would announce the iPhone 8 before a new iPad based on the same features and design language. So, right now, an October event after the iPhone 8 launch seems to me the most likely bet.

What do you think? Are you still expecting an April iPad event? Will Apple announce the 10.5-inch model at WWDC? Or will it wait until after the iPhone event? As always, please take our poll and let us hear your theories in the comments.