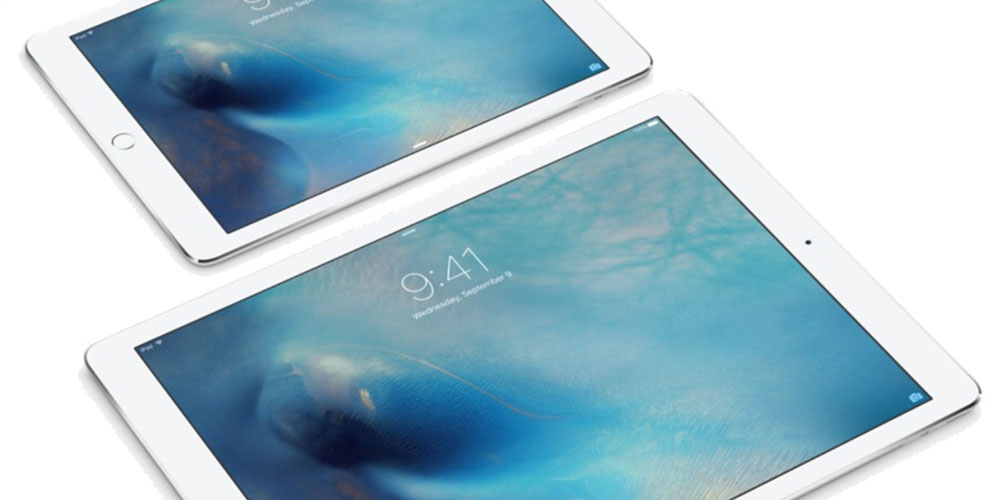 A report from often-reliable Japanese site Makotakara says that a new 10.9-inch iPad rumored for release early next year will have the same footprint as the current 9.7-inch iPad Pro, despite the larger screen size.

Citing an ‘informed’ supply-chain source in Taiwan, the site says that the larger screen size will be offset by smaller bezels. The top bezel containing the FaceTime camera is said to remain, while the Home button will be removed and side bezels reduced …

It is widely expected that Apple will replace the physical Home button on the iPhone 8 with one embedded into the display, and it seems the tech might actually be seen in the iPad first.

However, the piece also suggests that the thickness of the new model will be increased to 7.5mm, the same thickness as the iPad Air. While Apple increasing the thickness of any of its products might sound unlikely, it may be that this is the price of the reduced bezels – the reduced height and width of the battery needing to be offset by making it thicker.

The larger 12.9-inch iPad Pro is also said to be gaining 3mm in thickness, so can presumably be expected to benefit from the same reduction in bezels.

We first heard suggestions of a ten-point-something inch iPad back in August from KGI, another generally reliable source. That report suggested 10.5 inches – supported by a Digitimes report last week – while Macotakara indicates 10.9 inches.

Although we’re expecting to see at least some OLED iPhone models next year, the earlier KGI report said that OLED displays won’t make it into the iPad range until 2018.