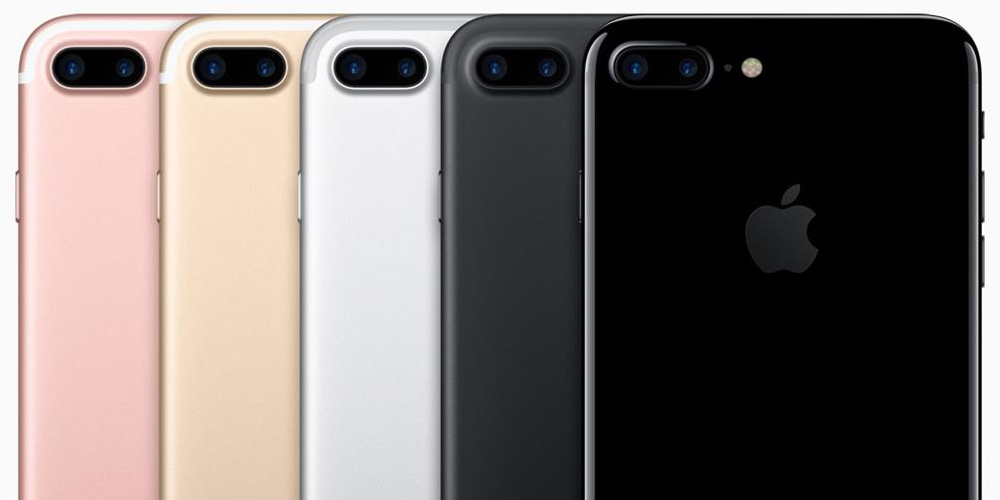 The latest Gartner data (below) shows that both Apple and Samsung lost market share in the first quarter of the year as Chinese brands continued to increase their sales.

iPhone sales actually grew very marginally year-on-year, but the market as a whole grew 9% in the same period, resulting in the decrease in market share. Apple saw its global share fall from 14.8% to 13.7%, but market leader Samsung was hit harder …

Sales of iPhones were flat, which led to a drop in market share year over year. Similar to Samsung, Apple is increasingly facing fierce competition from Chinese brands Oppo and Vivo, among others, and its performance in China is under attack.

While Chinese brands sell most phones in their home market, they are also starting to do well in other emerging markets, says Gartner.

The top three Chinese smartphone manufacturers are driving sales with their competitively priced, high quality smartphones equipped with innovative features. Furthermore, aggressive marketing and sales promotion have further helped these brands to take share from other brands in markets such as India, Indonesia and Thailand.

Apple is fighting back with a new ad campaign aimed squarely at Android users. The campaign partly tries to persuade Android users that iPhone is a more capable device, but is mostly geared to showing how easy it is to make the switch.