On Memorial Day, Tim Cook tweets gratitude for those who gave their lives 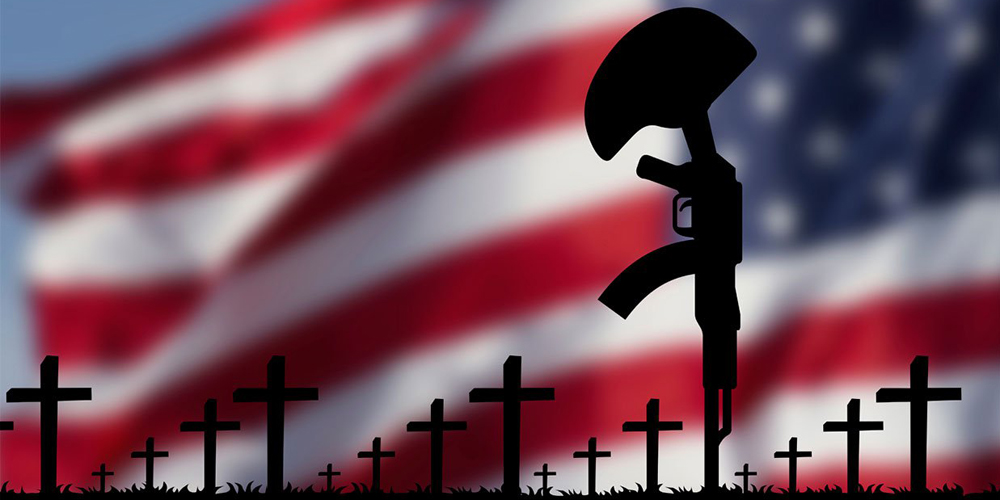 Tim Cook has tweeted a message in recognition of Memorial Day.

In November of last year, Cook tweeted a photo in honor of Veteran’s Day, which celebrates all American veterans, living and deceased. This included a photo of some of the veterans who work at Apple.

Memorial Day began as a grass-roots movement known as Decoration Day, when people would decorate the graves of those lost in the Civil War.

We honor the heroes who gave their lives for our freedom. They and their families have our eternal gratitude #MemorialDay