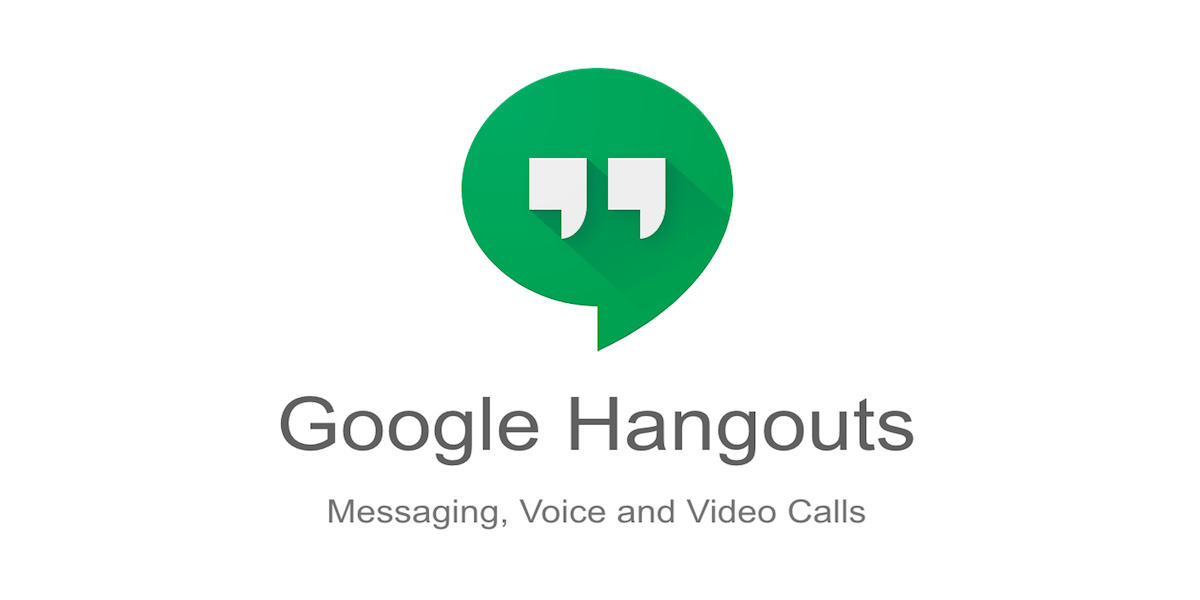 Google has updated its Hangouts messaging and voice calling app with support for Apple’s CallKit, the iOS 10 feature that enables VoIP services to use the iPhone’s built-in dialer and phone app to both make and receive calls.

You can enable CallKit support for Hangouts while navigating to Settings within the app and switch the toggle for “Answer on lock screen.” That will make it so incoming calls appear on your iPhone with the same UI and overall functionality of a regular cellular call on your phone. For outbound calls, users will be able to select Hangouts for numbers they calling from within the phone app’s contacts, favorites, and recents.

Also arriving in today’s Hangouts update, version 16, are a couple of fixes for issues related to photo pinch zoom in preview and crashing video calls.

The updated Hangouts app is available on the App Store now.