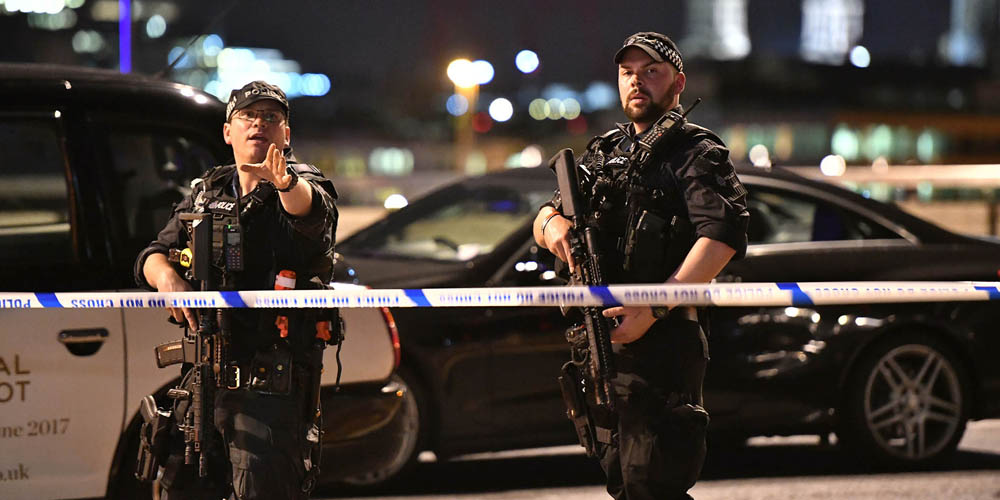 In a statement, Simon Milner, director of policy at Facebook, said the social network giant wants to “provide a service where people feel safe. That means we do not allow groups or people that engage in terrorist activity, or posts that express support for terrorism. We want Facebook to be a hostile environment for terrorists.”

The British government, meantime, has accused ‘the Internet’ of allowing terrorism a safe space. Prime Minister Teresa May issued a confused statement in which she simultaneously called for life to continue as normal whilst also seeking unspecified regulation of the Internet.

Everybody needs to go about their lives as they normally would. Our society should continue to function in accordance with our values […] We cannot allow this ideology the safe space it needs to breed, yet that is precisely what the internet and the big companies that provide internet-based services provide […] We need to work with allied democratic governments to reach international agreements that regulate cyberspace to prevent the spread of extremist and terrorism planning.

May did not give any specifics of the legislation she has in mind, but has previously called for strong encryption to be made illegal. This had echoes of the battle between the FBI and Apple over the former’s demands for the iPhone maker to create a weaker version of iOS that would allow government access to devices. In neither case do the respective governments appear to understand that a backdoor available to the authorities will inevitably be later discovered and used by criminals and hostile states.