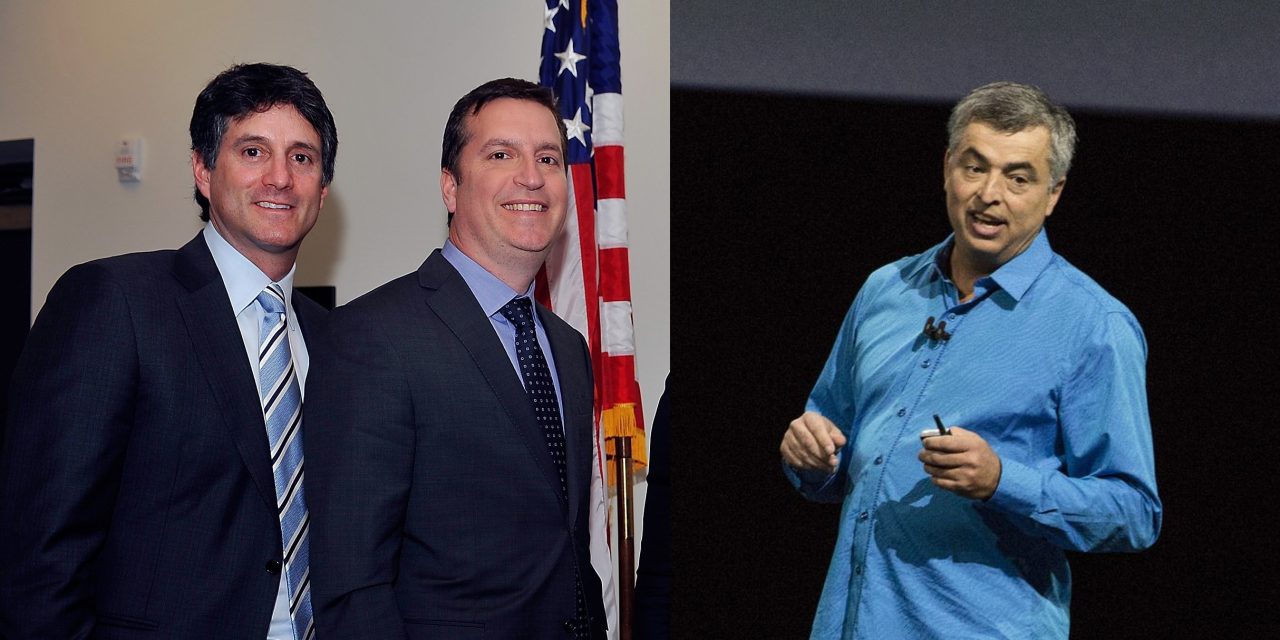 Apple has hired two top Sony Television executives Jamie Ehrlicht and Zack Van Amburg, to take up new positions as co-heads of video programming worldwide for Apple. The company announced the hirings in a press release.

Ehrlicht and Amburg will report directly to Apple SVP Eddy Cue, when they join the company later in the summer. Moving to Apple ends their 12 year stint as presidents at Sony Pictures. In a statement, Cue said the executives played instrumental roles in the ‘golden age of television’.

“Jamie and Zack are two of the most talented TV executives in the world and have been instrumental in making this the golden age of television,” said Mr. Cue.

To date, Apple has dabbled in original content for Apple Music with music documentaries and productions like Planet of the Apps and Carpool Karaoke.

However, it seems like the company’s ambitions are much broader. Erlicht said that they want to bring ‘unparalleled quality’ to Apple’s video efforts.

Apple’s $9.99/mo subscription service for music streaming has surpassed 27 million subscribers. There have been long-running rumors about Apple’s plans to launch a similar subscription service for TV show content, although these murmurings died down in the last year as Apple failed to strike deals. Perhaps, the new hires will lead Apple to redouble its attempts in this area.

At WWDC, tvOS played a very small role in the announcements. On stage, Tim Cook teased that they will talk a lot more about tvOS later in the year. This may signal a renewed launch of original content programming coming in the fall. A 4K Apple TV box is also in development.