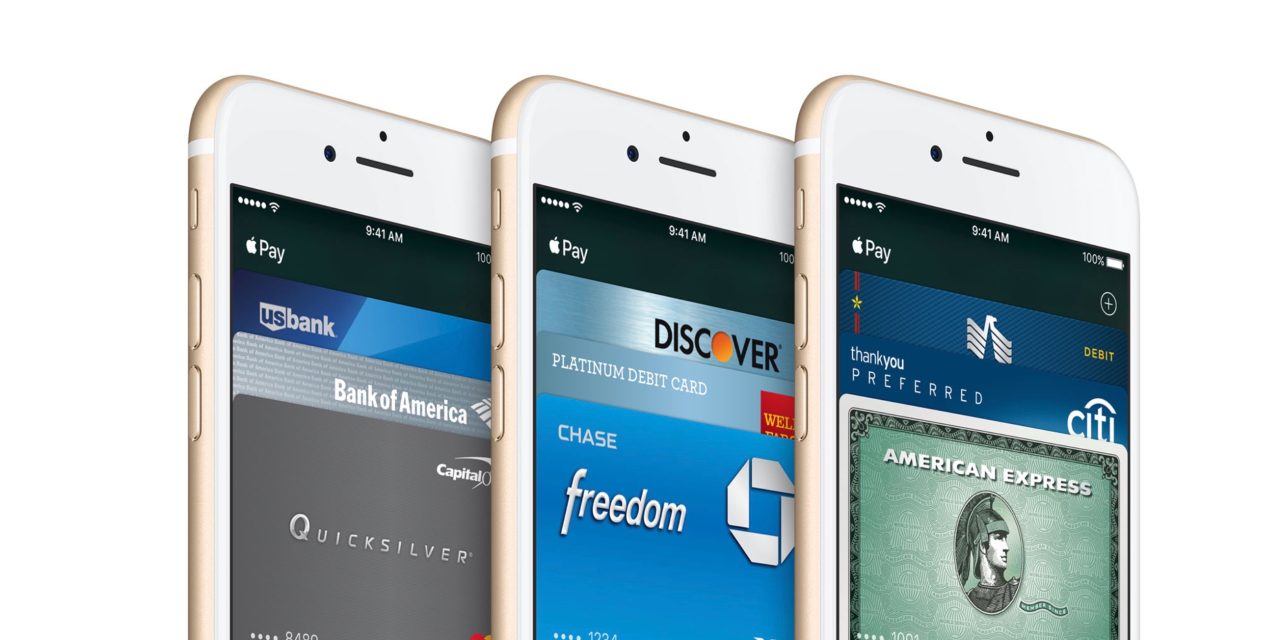 Apple Pay lets you make purchases in stores with your iPhone or Apple Watch with security and convenience, and select retailers like Walgreens also support Apple Pay-based reward cards. Soon even more loyalty cards will be supported through Apple Pay in Apple’s Wallet app thanks to Punchh’s Restaurant Marketing Cloud.

For participating restaurant brands, Apple Pay users will be prompted at checkout to add the restaurant’s loyalty program to their Apple Wallet. Once added, customers will automatically begin earning points and receiving specialized offers, which can be redeemed during future visits. Restaurant brands using the integrated solution will be able to match customers who have opted in to their loyalty program with their payments and receipts, know which menu items they purchased, and incentivize them to use Apple Pay.

Walgreens was the first to launch support for Apple Pay reward cards back in 2015 followed by both Kohl’s department stores and Coca-Cola vending machines.

Apple has also been promoting Apple Pay this summer with a special ‘Lose Your Wallet’ shopping event in San Francisco with exclusive discounts to Apple Pay customers.

And starting later this year with iOS 11 and watchOS 4, Apple will be expanding Apple Pay capabilities to include sending cash payments to contacts in the United States over iMessage. This feature will work with a new Apple Pay Cash debit card that will hold payments, send cash, and can be used for payments in stores.