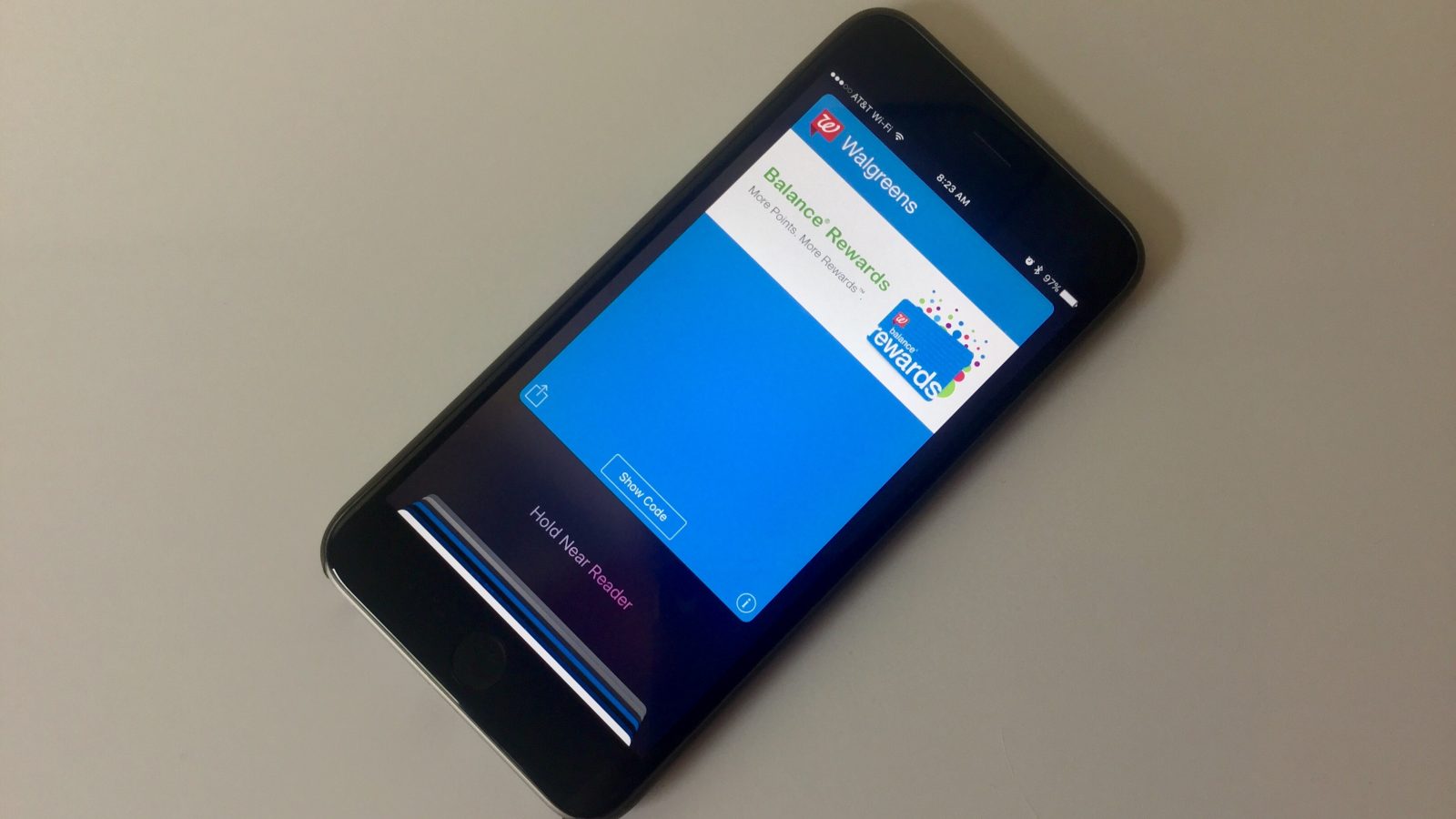 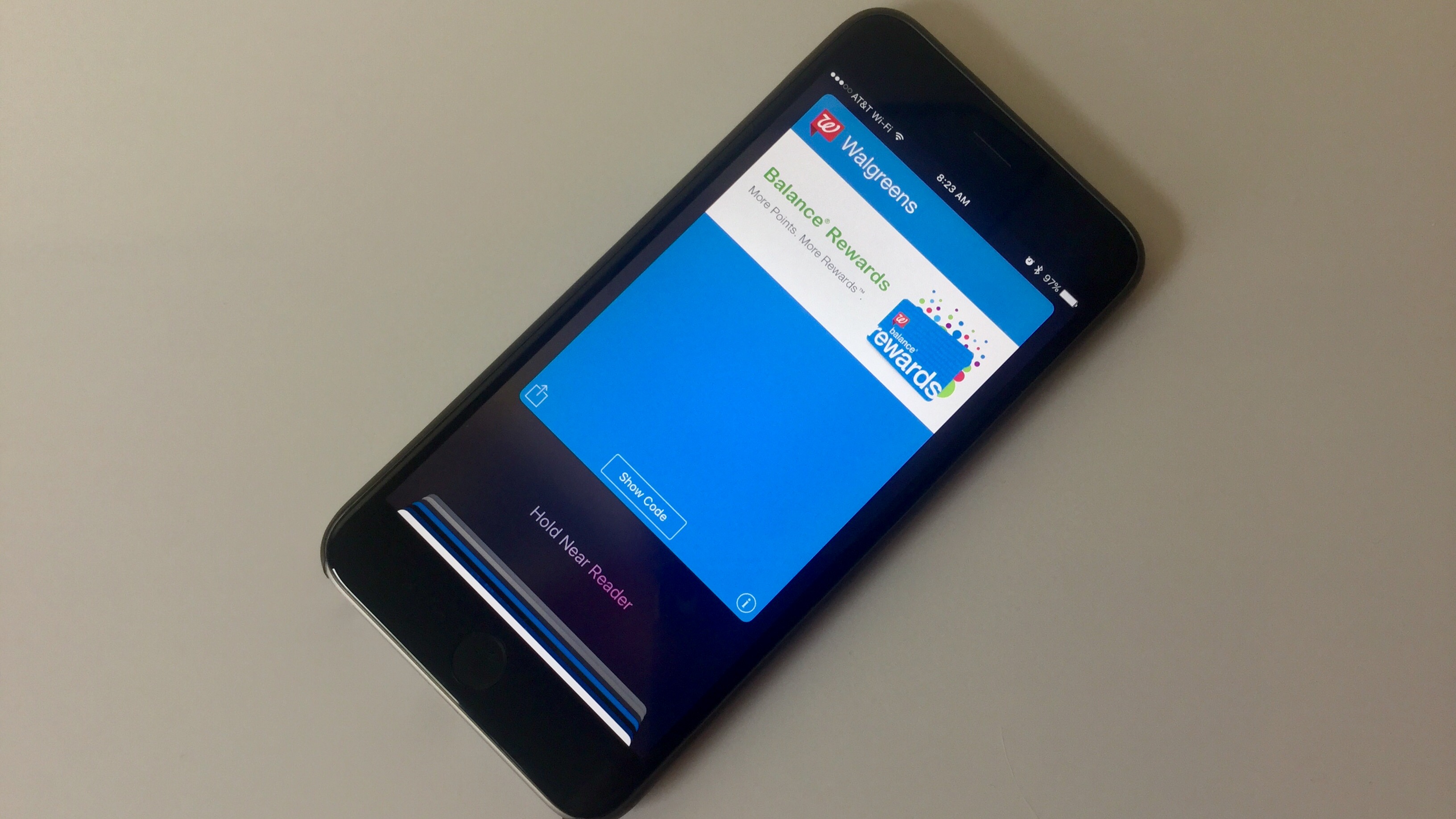 Walgreens announced this morning that support for accepting its rewards card in stores through Apple Pay is now live. Loyalty cards have long been supported using QR cards with scannable barcodes, but iOS 9 enabled the ability to use loyalty cards with NFC just like Apple Pay payments. Walgreens notes that it’s the first retailer to make use of this feature. Other chains including Dunkin’ Donuts and Panera Bread are expected to follow.

“We’re excited to be the first to provide our customers with increased ease of access to their Balance Rewards account and information when using Apple Pay,” said Sona Chawla, president of digital and chief marketing officer for Walgreens. “This offering supports our commitment to removing friction and enabling a simple and convenient customer experience.”

Walgreens’ reward card can be used with Apple Pay through the Wallet app in iOS 9 and watchOS 2 on the iPhone and Apple Watch after downloading the Walgreens app from the App Store and signing in with log in credentials. Notably, Walgreens was also among the first retailers to accept Apple Pay for payments last year.

Balance Rewards members can simply place their iPhone or Apple Watch near the checkout terminal to collect points rather than swiping a physical card, scanning a QR card, or supplying a phone number. The loyalty program allows frequent shoppers to collect points from certain purchases to redeem as credit toward future purchases.

Users with existing Balance Rewards cards in Wallet should automatically see the new card update as it recently changed on both iPhone and Apple Watch ahead of Walgreens move to turn on support for accepting it through Apple Pay.

In addition to Walgreens turning on support for its Balance Rewards card through Apple Pay, Kohl’s recently became the first retailer to enable its store credit card for use with Apple Pay. Apple also added more than 50 banks to work with Apple Pay this week.

New locations including Starbucks, KFC, and Chili’s will start accepting the mobile payment over the next few months. Canada and Australia will also gain Apple Pay this year through a deal with American Express in either country with Spain, Singapore and Hong Kong planned for 2016.

Apple Pay for reward cards works with iPhone 6, 6 Plus, 6s, and 6s Plus as well any Apple Watch which requires iPhone 5 or later.