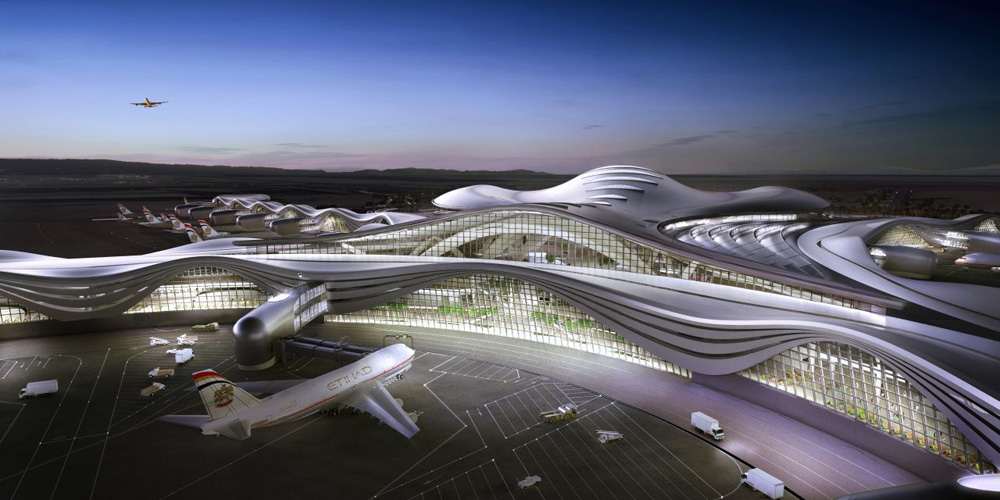 Abu Dhabi International Airport, which has just been exempted from the ban
0

When the Department of Homeland Security implemented a ban on laptops and tablets being carried in hand baggage on US-bound flights from a number of international airports, it seemed obvious that this was going to hit airlines hard. This has now been confirmed by an AP report …

We speculated that many people would abandon travel plans in response. Some business travel would be made less financially viable with employees unable to work during the flight, and tourists were likely to likely to change or cancel plans rather than risk loss or damage to their expensive equipment in hold baggage systems. The AP report confirms this.

The laptop ban […] has hurt Gulf carriers. Dubai-based Emirates has slashed 20 percent of its flights to America in the wake of those decisions.

An iPad bomb plot was said to have been one factor in the ban being introduced.

There is at least some good news, with Abu Dhabi now being exempted from the ban as a result of enhanced security screening.

“The enhanced security measures, both seen and unseen, include enhanced screening of passengers and electronic devices,” said Homeland Security spokesman David Lapan. “We commend Etihad for working swiftly to implement these additional measures. Their efforts are a model for both foreign and domestic airlines.”

There had been speculation that the ban might be expanded to flights departing the USA, or even implemented worldwide. This latest news, however, suggests that increased security is now a more likely outcome.