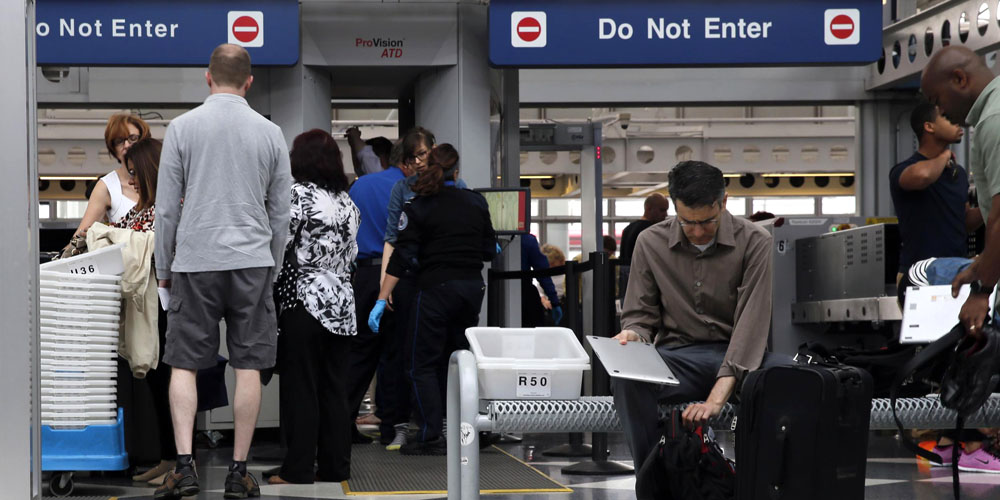 It’s been more than two months since the U.S. government banned tablets and laptops from cabin baggage on flights from 10 airports, and there has been much talk since of extending the ban.

An iPad bomb plot was said to have been one factor behind the original ban. The Trump administration last month considered extending the ban to all flights from Europe, with the plan said to be ‘under active consideration‘ before it was reportedly rejected.

Now, however, it appears that an even more widespread ban is on the table …

The WSJ reports that both U.S. and European Union officials are currently considering imposing the ban on all international flights worldwide.

The U.S. administration has held another round of high-level talks with European Union counterparts on possibly banning laptop computers from cabins on all international flights […]

A spokeswoman for the commission said that both sides “decided to intensify talks” and stressed that no decision had been yet taken by the U.S.

It seems that the U.S. government is keener on the idea than European ones.

European officials had requested more information about the specific terrorist threat that prompted that measure and a possible expansion to other destinations.

Homeland Security Secretary John Kelly did, however, say that the ban would be imposed only ‘if the intelligence and threat level warrant it.’

The likely impact on both business travel and tourism is undoubtedly a factor in the decision. Many people will abandon travel plans rather than entrust expensive electronic items to the tender mercies of baggage handling systems.