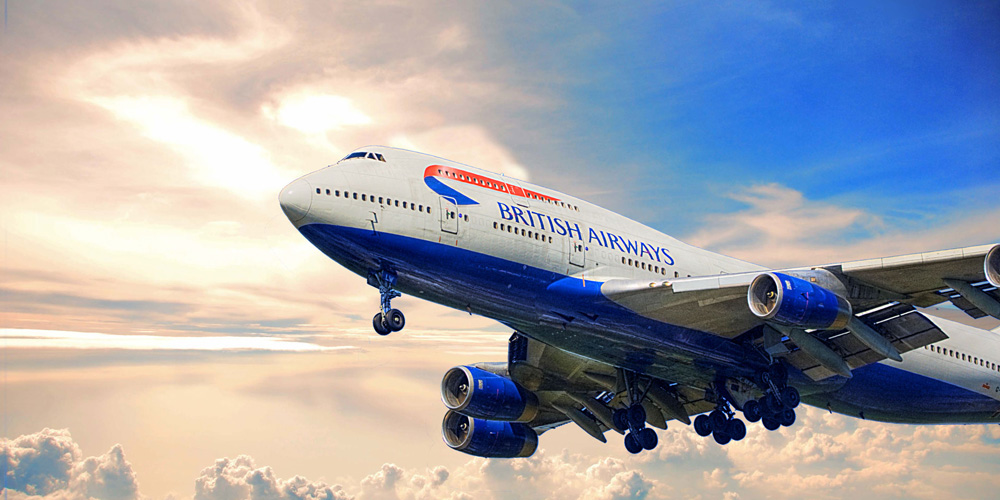 A ban on electronic devices larger than a smartphone was introduced on flights to the USA from 10 airports back in March. The measure was said to have been taken in response to intelligence on terrorist threats from eight mostly Middle Eastern and North African countries.

It was later suggested that the ban might be extended to flights from the UK and other European countries, with a further report earlier this month suggesting that the idea was ‘under active consideration.’

The BBC now reports that the ban will not be extended.

US and EU officials have decided against a ban on laptops and tablets in cabin baggage on flights from Europe. But after a four-hour meeting in Brussels to discuss the threats to aviation security, officials said other measures were still being considered.

Aviation experts have expressed relief at the decision, which would have resulted in a great many items with lithium batteries being stored in the hold, where a fire could go undetected until it’s too late.

Steve Landells, a safety expert at the British Airline Pilots Association, said there was a greater risk of lithium battery fires if larger devices were kept in an aircraft’s hold.

“Given the risk of fire from these devices when they are damaged or they short circuit, an incident in the cabin would be spotted earlier and this would enable the crew to react quickly before any fire becomes uncontainable,” he said.

“If these devices are kept in the hold, the risk is that if a fire occurs the results can be catastrophic; indeed, there have been two crashes where lithium batteries have been cited in the accident reports.”

It’s not yet known what form the ‘other measures’ may take, but there have been calls for better screening of passengers and their cabin baggage.