Report: Carry-on laptop & tablet ban may be expanded to flights departing the U.S. 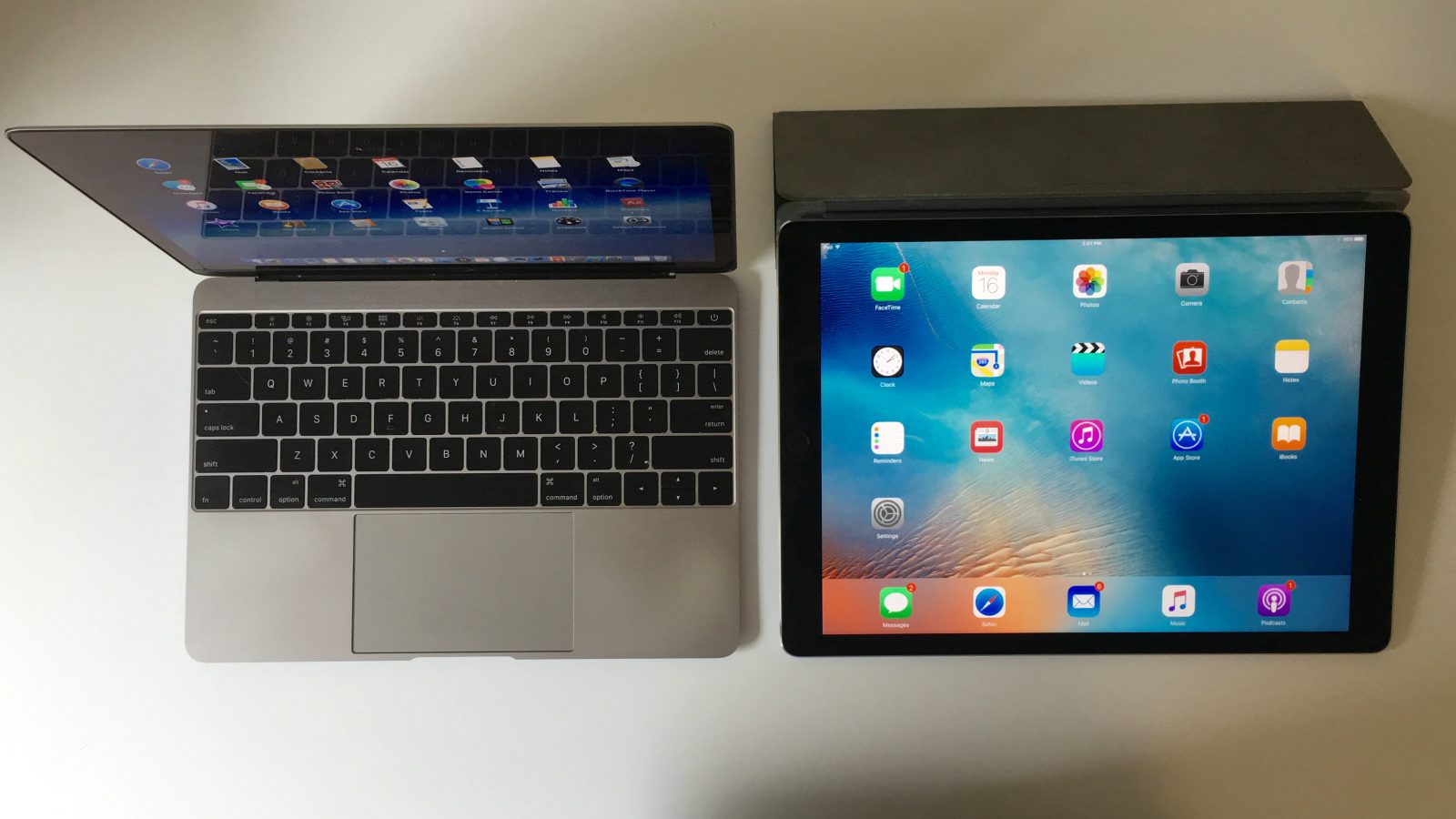 Earlier this year, the United States government enacted a new policy that prevents tablets and laptops from being carried in carry-on baggage on flights to the United States from eight countries. Now, The Department of Homeland Security is reportedly considering expanding the ban to include flights departing from the United States…

In an interview with CNN, Homeland Security Secretary John Kelly explained that he is considering expanding the ban as the United States continues to receive intelligence information from areas around the world. When the United States enacted the original policy on in-bound flights in March, it also cited intelligence on terrorism threats from mostly Middle Eastern and North African countries.

Kelly explained that the DHS is looking at “raising the bar” on aviation security:

“The protocol where we put large electronic devices down inside the cargo compartments, … I made that decision based on intelligence from a certain part of the world — sophisticated threats,” Kelly said Friday. “We are now looking at kind of a worldwide hard look at raising the bar, the minimum bar, on aviation security. So, still contemplating extending the ban, as we work with partners.”

There’s currently no timetable on when the ban could be further expanded. “We will make a decision when the time is right,” Kelly sated during the interview.