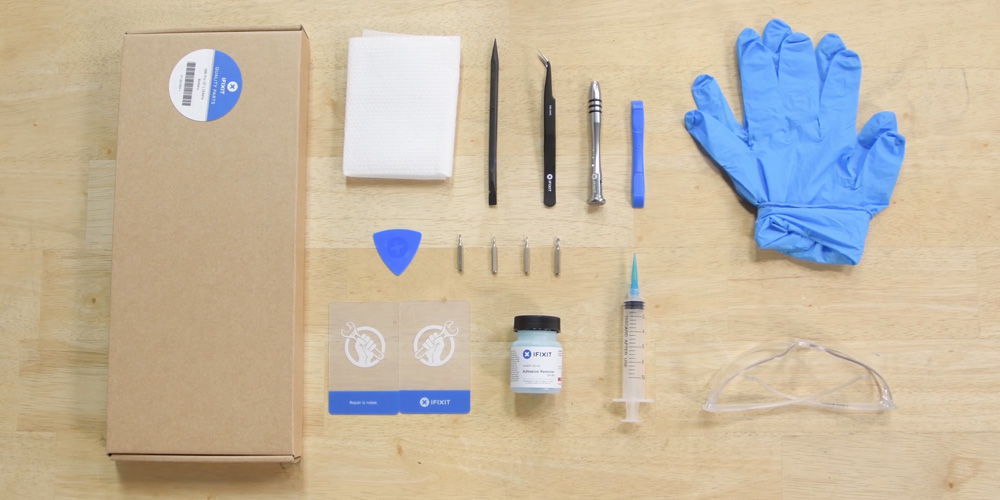 Recent MacBooks aren’t exactly noted for their repairability, a change that started in 2012 with the 15-inch MacBook Pro with Retina display. Among the many changes introduced was a battery very firmly glued to the chassis, making it next to impossible to replace.

But iFixit likes a challenge, and has now come up with a DIY battery replacement kit which it reckons allows the job to be tackled by mere mortals …

We’re fixers; it’s in our blood—so when manufacturers present us with a device that’s practically impossible to repair, like the MacBook Pro Retina, we take it as a challenge.

We’ve been working on a DIY repair solution for folks who want to replace the battery in their MacBook Pro Retina for a long time. After a whole lot of testing and experimentation on dozens of formulations, we’re proud to introduce our MacBook Pro Retina Battery Fix Kits. Our glue-busting battery kits have all the tools and instructions you need to replace your own battery.

The company says that the glue was the real challenge: it’s the same industrial-strength glue used to attach exterior panels to skyscrapers. The company finally came up with an approach using a solvent that softens the glue sufficiently to enable the battery to be peeled away from the casing.