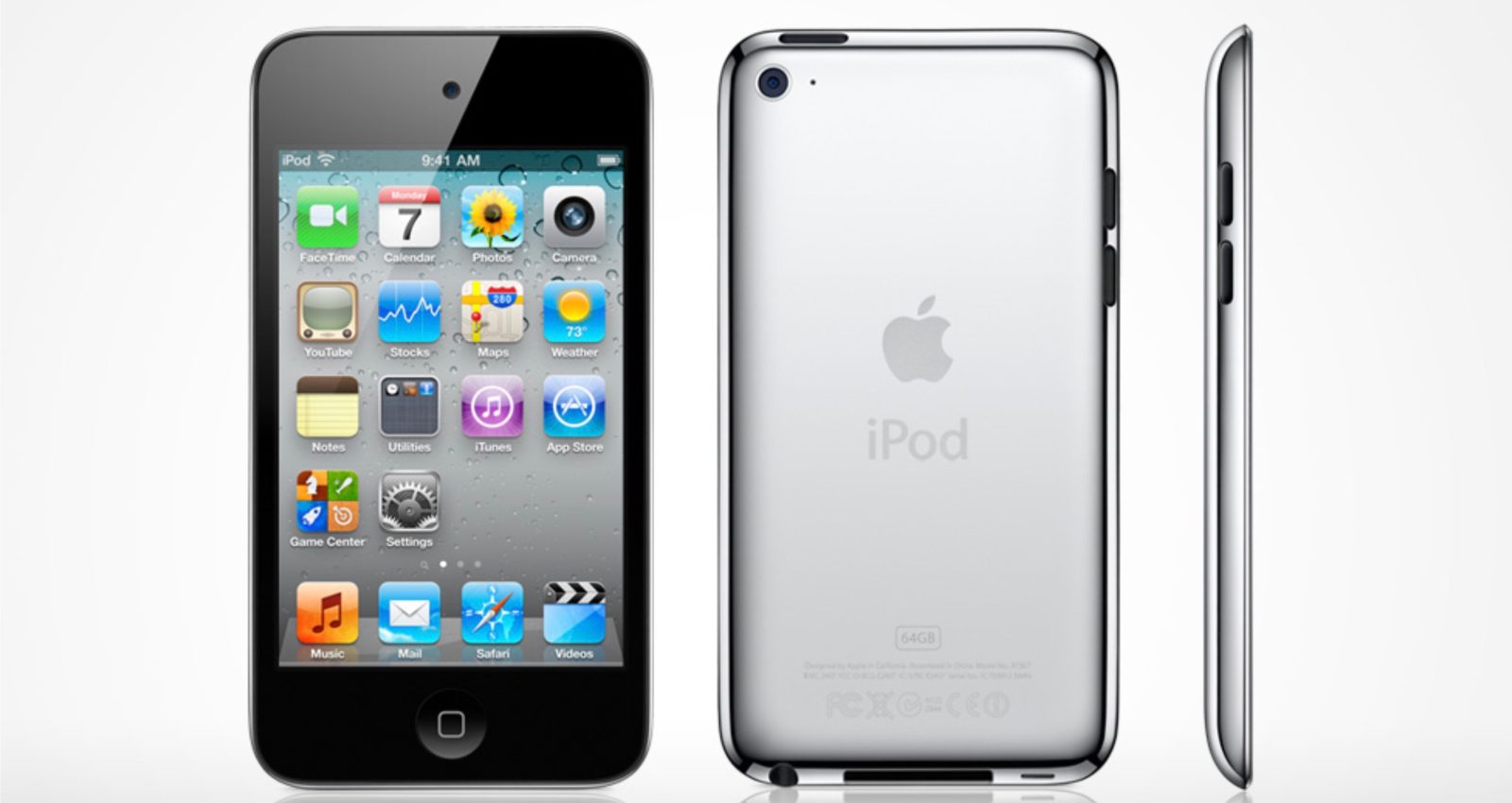 Apple’s flagship iPhone this year is said to a have an OLED screen, an all-glass design, wireless charging, and much more. Now, Twitter leaker Benjamin Geskin is claiming that the device will come in four colors – one of which is a new mirror-like option…

Not a whole lot is known about the new color option, but Geskin has shared an example of what the device could look like. It’s important to note that the image Geskin uses is actually an iPhone in a mirror case, but the overall idea is the same and can be seen below. It almost sounds as if the iPhone 8 will feature the mirror-like glass design of the old iPod models, seen above, but the mirror deign would likely wrap around the edges to the stainless steel bezels.

Geskin’s claim comes from an unnamed source and follows a report from the generally reliable Ming-Chi Kuo of KGI. Kuo noted in his report that the iPhone 8 will be available in fewer colors than usual in an effort to maintain a “boutique” branding. KGI has a strong track record, but note that he said “fewer” colors, not necessarily ruling out a new mirror-like option. 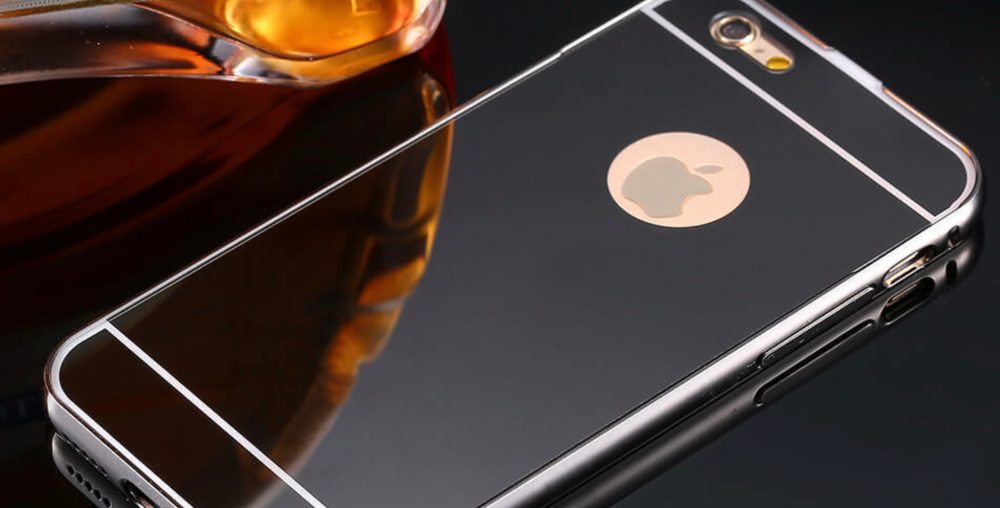 In the past, we’ve seen alleged iPhone 8 images emerge showing the device in black and white. If Geksin’s claim of a mirror option is true, it’s unclear what the fourth iPhone 8 color option would be, with gold and rose gold both potential options.

One possibility is that Geskin’s source is confusing a new ‘mirror-like’ option with the jet black color, which is already rather mirror-like.

In addition to Geskin’s new claim, YouTuber UnboxTherapy today shared a new hands-on video of an alleged iPhone 8 prototype that is believed to be a 1:1 CNC model produced from factory dimension information. The video offers a detailed look at the device and its overall size and design. Watch it below.

Today’s iPhone 8 news comes following a pair of bombshell reports claiming the device won’t feature Touch ID at all, but instead new facial recognition technology. Other reports have claimed in-screen Touch ID, while some have said rear-facing Touch ID.

What do you think of a new mirror-like iPhone 8 option? Is it something you would be interested in? Let us know what you think down in the comments.