Here’s how Apple could bring the mirror-like iPod finish to iPhone, but without the scratching 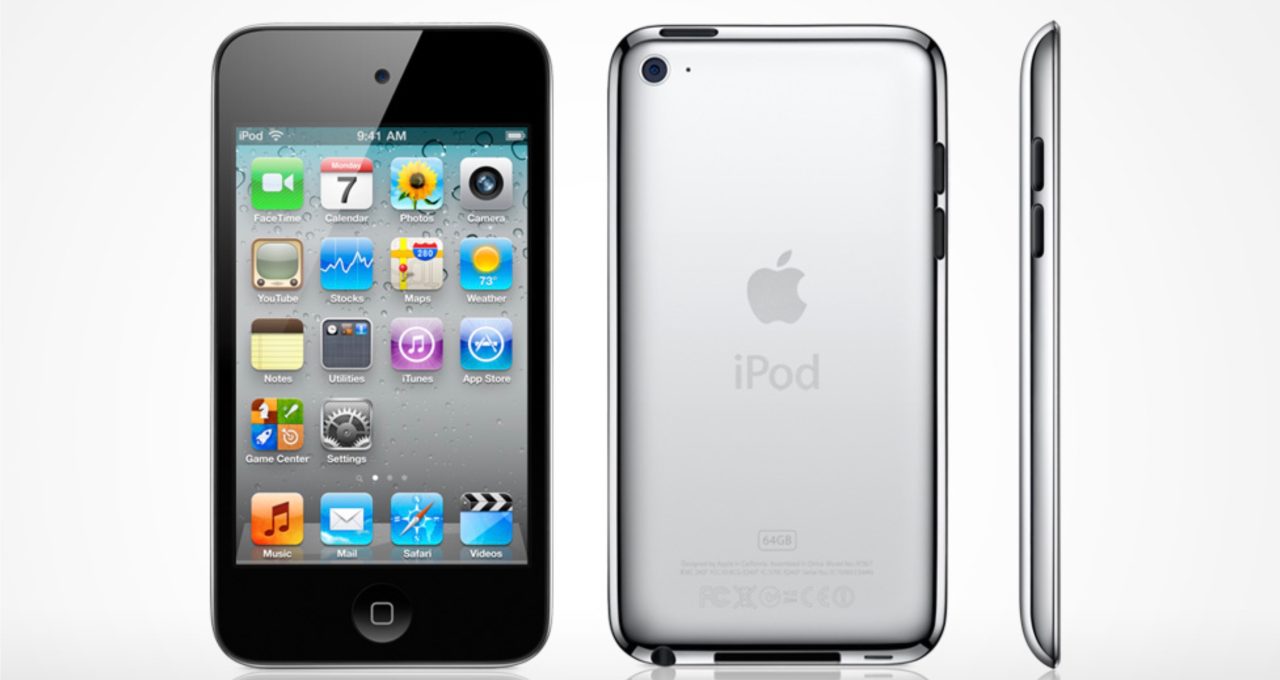 As the iPhone 8 is rumored to add at least one new finish this year, a new patent describes Apple’s efforts to create a strong, translucent body style. As noted by CNBC, the patent depicts an “optically reflective layer” that makes for a metallic-like casing for smartphones and laptops.

As with all patents, this one is a bit vague when it comes to where and how the technology could be implemented, but nevertheless the patent explains the process of combining a reflective, mirror-like layer with the surface of a translucent layer:

According to the patent, a reflective layer would be combined with the surface of a translucent layer, “wherein the metal flakes provide multiple light reflective surfaces such that the composite structure has an appearance of an anodized metal.”

This process makes for an iPhone case that’s smooth and continuous, while also strong and resistant to scratching and other deformities. Because the casing gives only the appearance of anodized metal, it doesn’t interfere with antennas or signals at all, thus there being no need for exterior sensors that breakup the design.

A separate patent published earlier this year, but again mentioned today outlines how Apple could create a ceramic surface from zirconia or sapphire, blasted at high pressure with a substance such as diamonds for a smooth, matte ceramic finish:

“Compared to other optically clear materials, such as polycarbonate, hard ceramic materials like zirconia offer improved strength and fracture toughness,” the patent says. “However, as previously mentioned, zirconia may be difficult to polish using traditional techniques.”

Today’s CNBC breakdown of these two patents comes following a report over the weekend claiming that the iPhone 8 will come in four color choices, including a new mirror-like option that resembles older iPods. Of course, iPods were infamously susceptible to scratches right out of the box, so these patents could reflect Apple’s efforts to create a similar effect with the iPhone, save for the scratching.

Patents should always be taken lightly as Apple patents many things that never come to market, but combined with recent reports, this one is particularly interesting.