Comment: This new HP AIO has the kind of design cues I’d like to see in the next Apple monitor 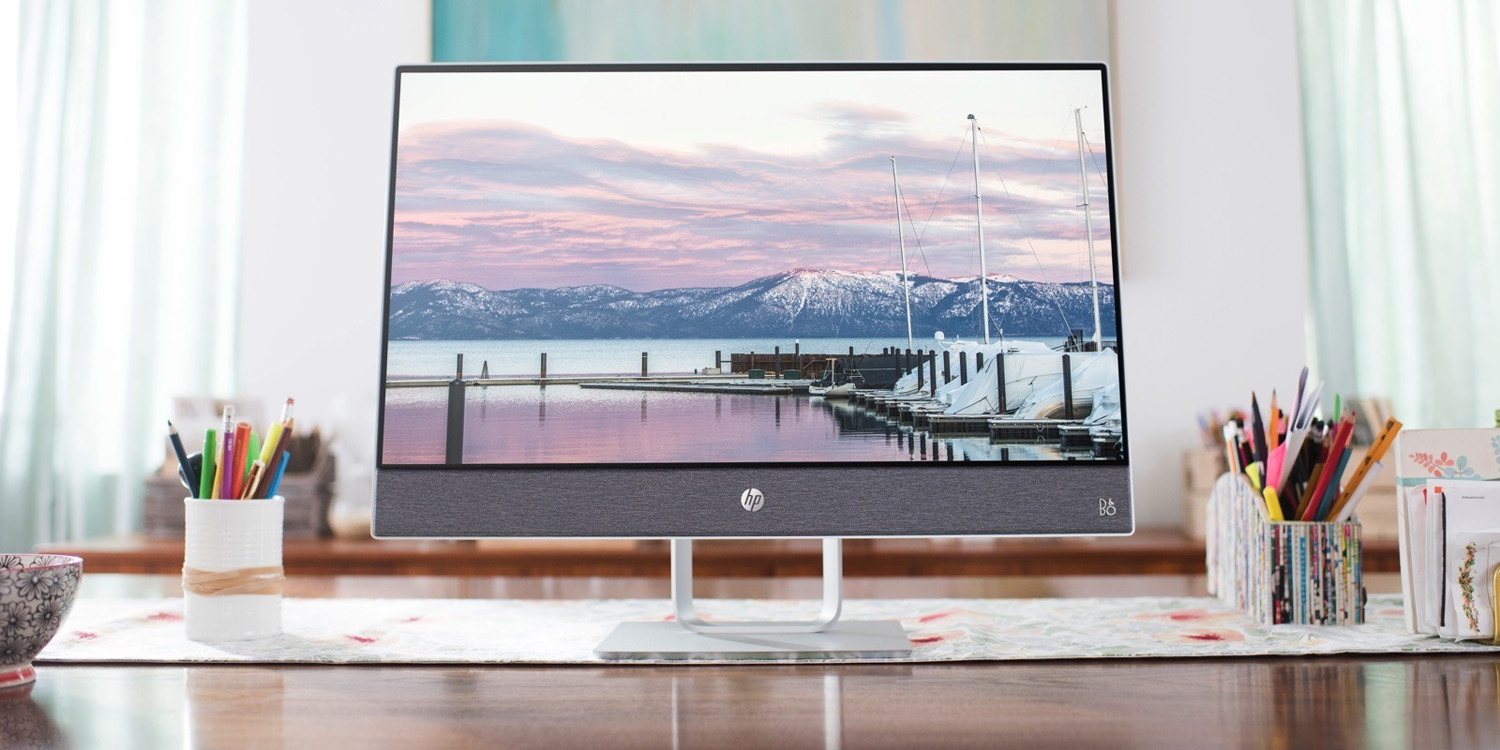 I wasn’t alone in expressing disappointment when Apple discontinued the Apple Thunderbolt Display without announcing a replacement.

The company did later announce that it does now have some display plans in the works – but possibly only a very high-end one designed specifically for use with a much more powerful (and modular) Mac Pro.

We’re hoping that it will be offering something more mainstream as well. I wasn’t impressed by the LG 5K UltraFine Apple was pushing as its official recommendation, and haven’t yet seen anything else that grabs me. Indeed, the wishlist I posted at the time still doesn’t seem to exist …

But HP’s latest all-in-one PC does get close on the design and bezel front. It’s still not perfect – the largest size is still 27 inches – while I’d like to see bigger and curved. But it does have three elements I really like.

First, those ultra-thin bezels. A number of Windows PC and monitor manufacturers have now shown us just how slim bezels can get these days, and the thicker ones Apple still uses on the latest iMac look old-fashioned by comparison.

Second, HP uses B&O speakers. I’ve always used external speakers precisely because built-in ones are always too weedy and don’t come anywhere close to the audio quality of a proper pair of PC speakers. I’ll reserve judgement until I’ve heard the ones on the HP, but I’d be surprised to be disappointed by anything carrying the B&O name.

Third, at a time when even the most knowledgeable techies don’t consider it paranoid to cover a camera (even on a Mac), HP’s flip-up design is really neat. Flip up the camera when you need it, tuck it away (and make it useless to hackers) when you don’t.

Don’t misunderstand me: I’m not suggesting that HP’s AIO is the pinnacle of display design. I still prefer Apple’s stand, for example, and I’m sure the Cupertino company can do even better when it comes to the rest of it. But I do think HP is pointing in the right direction.

What about you? Love the HP design or hate it? Any other monitors or AIO PCs out there you really like? As always, let us know in the comments.