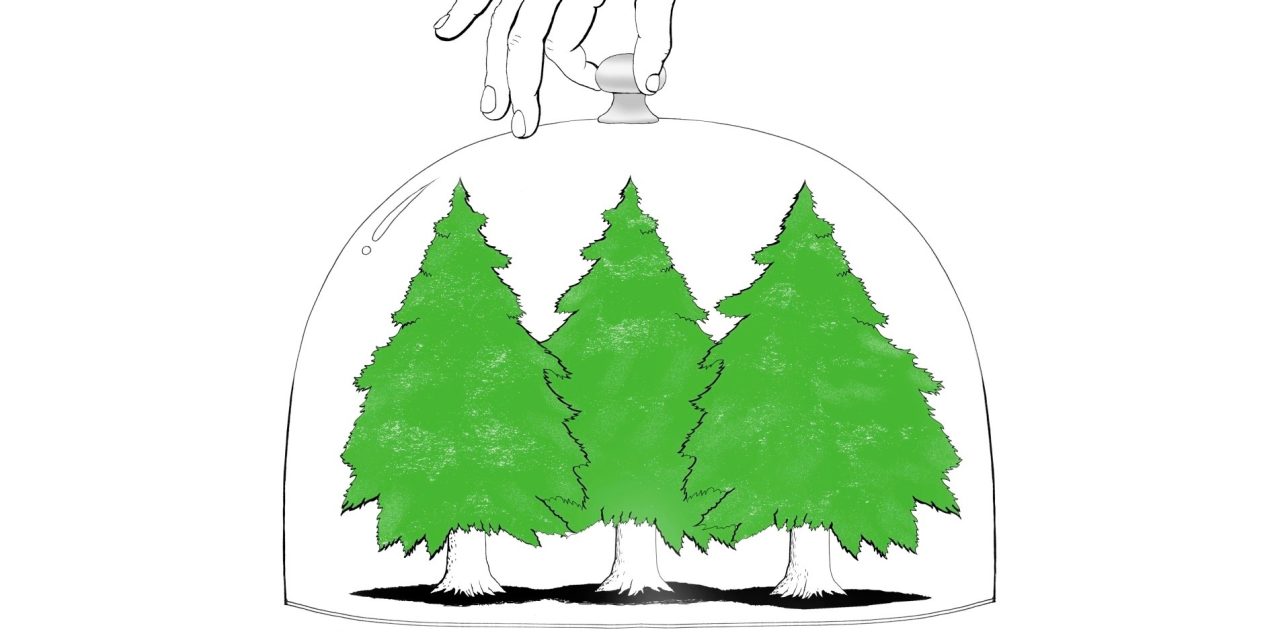 Apple shared a series of lighthearted animated videos for Earth Day back in April and today the company has released another new video in the same style. This one highlights the company’s efforts with sustainable packaging…

Apple has published a new series of videos in celebration of Earth Day that both highlight the company’s green energy efforts and explain some of the science behind clean energy today. The video series includes comical illustrations and narrations from Apple execs including VP Lisa Jackson.

Curious enough, the video published today to Apple’s YouTube channel is titled “Earth Day 2017 – Can an apple grow a forest?” even though we’re months past Earth Day. Like the previous videos, this new one is narrated by Apple executive Lisa Jackson (along with others) and gives more insight into the lengths Apple goes to protect the environment.

In particular this short video shares Apple’s goal of making sure almost 1 million acres of forest are responsibly managed by 2020. Earlier this year, the Conservation Fund outlined effects of its partnership with Apple to protect 36k acres of forest.