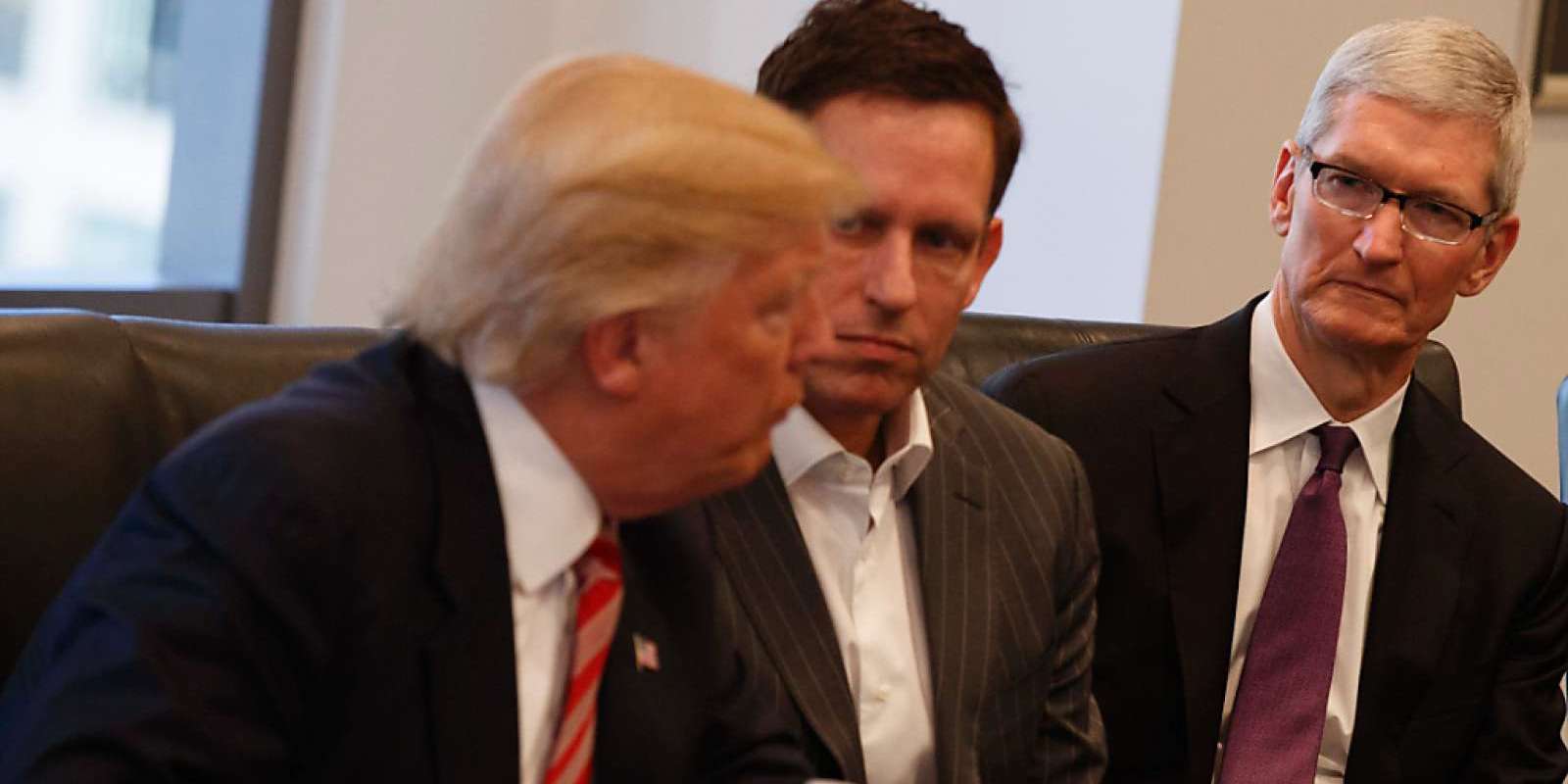 Foxconn yesterday officially confirmed its plans to build a $10 billion display manufacturing plant in Wisconsin, a move that had been rumored for a long time. Just a few days before that, however, President Trump touted that Apple had promised him 3 “big, big, big” factories in the United States, yet Foxconn’s new Wisconsin factory won’t be for Apple displays, but rather Sharp.

Some have speculated that Trump may have gotten Foxconn confused with Apple, and a new report from The Wall Street Journal outlines just how unlikely it is for Apple to expand to the United States so quickly…

Apple has yet to comment on President Trump’s statement earlier this week and the White House has likewise avoided requests for additional comment or clarification about the remarks.

Experts say that the chances of Apple dramatically expanding its United States manufacturing presence are slim:

Supply-chain experts and analysts say the prospect of Apple building one plant in the U.S.—much less three—is highly unlikely. Apple has built a sophisticated supply chain in China because that is where component suppliers are located, and manufacturing workers are abundant there. Shipping iPhone or iPad materials to the U.S. for production would cut into Apple’s profit margins, observers say.

“You don’t go from small facilities for a Mac to three plants,” said Carolina Milanesi, an analyst with the technology firm Creative Strategies.

Apple has dabbled in United States manufacturing in the past, though without much success. Most recently, in 2012, the company announced a $100 million investment to build the Mac Pro in the United States. Apple subsequently announced manufacturing plants for Texas and California in partnership with contract manufacturers Flex Ltd.’s Flextronics and Quanta Computer Inc.

Apple viewed those efforts largely as a way of testing the waters for future United States manufacturing, but almost immediately it faced problems.

In Austin, Apple faced employee retention issues. More than 80 percent of workers were contract employees paid minimum wage, working eight hours per day. According to Alan Hanrahan, a former Apple manufacturing supervisor, some would walk on the line and not return once their shift was up.

When their shift ended or they fulfilled their 36-hour workweek, many walked off the job, he said—even if the line were still running. “You could walk away to get a cup of coffee and come back and 10 or 20 people could be gone,” Mr. Hanrahan said. “The line would stop. People would just be standing.”

Apple also struggled with quality control out of the Austin plant. At first, between 60 percent and 70 percent of Mac Pro machines coming off the line didn’t meet quality standards and were subsequently scrapped. Over time, things improved, but the beginning was anything but smooth.

While it’s certainly possible that Apple really does have three “big, big, big” United States manufacturing plants planned like Trump said, it more and more looks like that’s not the case.