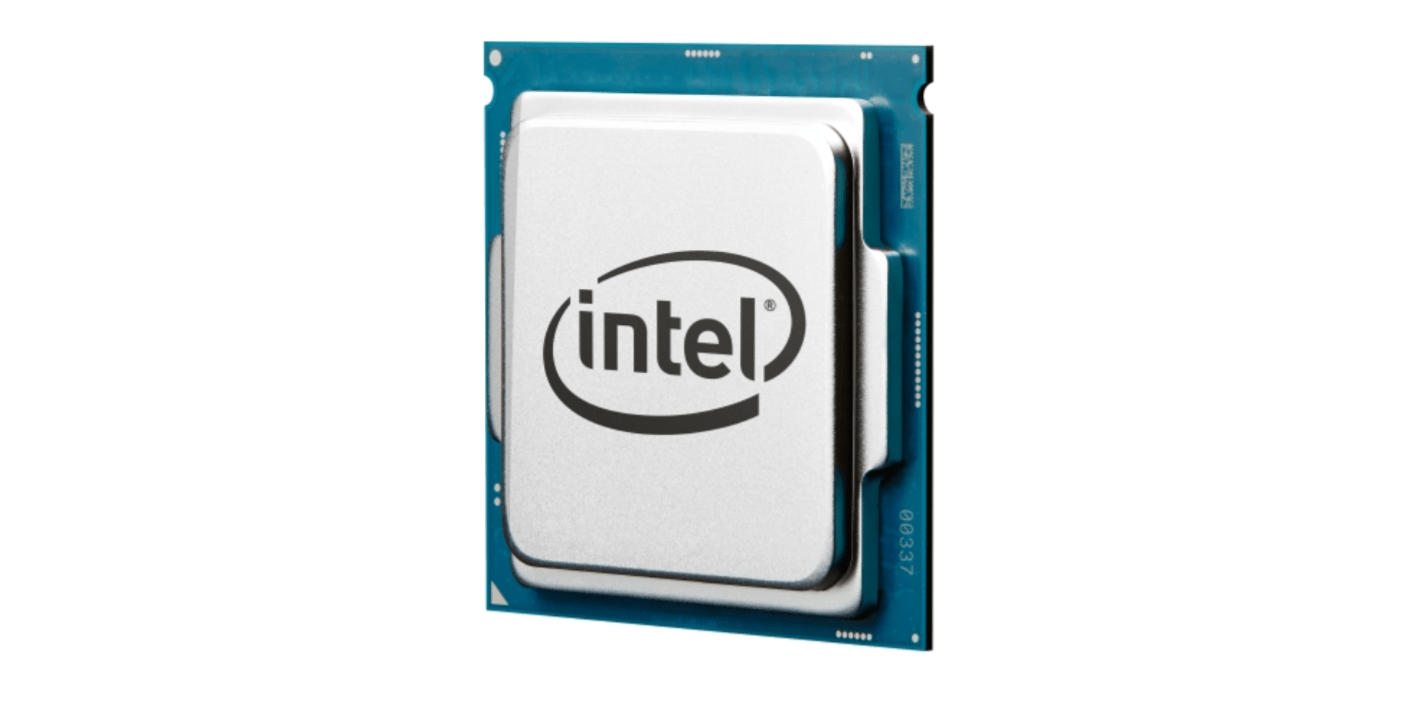 Intel today has announced early details of its future Ice Lake series of processors. Ice Lake is a successor to Intel’s Coffee Lake processors, which will be officially unveiled next week.

The move to announce details about such a far out chip is abnormal for Intel. The company revealed the early information on its codename decoder.

Intel has confirmed today that its Ice Lake series will be based on the 10nm+ architecture. The company explains that Ice Lake is a successor to the 8th generation processor family:

The current Intel processor in MacBooks is the Kaby Lake, which was released at the beginning of this year. Next on the docket is the Cannon Lake series, which will be the first based on the 10nm+ architecture. There’s also the Coffee Lake series destined for desktop machines.

Anandtech offers a bit of color on why Intel is announcing the Ice Lake series today, despite having yet to officially release its first 10nm processors:

Simply put, the first generation of 10nm requires small processors to ensure high yields. Intel seems to be putting the smaller die sizes (i.e. anything under 15W for a laptop) into the 10nm Cannon Lake bucket, while the larger 35W+ chips will be on 14++ Coffee Lake, a tried and tested sub-node for larger CPUs.

While the desktop sits on 14++ for a bit longer, it gives time for Intel to further develop their 10nm fabrication abilities, leading to their 10+ process for larger chips by working their other large chip segments (FPGA, MIC) first.

What does this mean for Apple? Well, the company’s next refresh of the MacBook Pro and standard iMac will likely be powered by Coffee Lake processors, which are based on the 14nm architecture. KGI previously reported this detail.

From there, it’s possible that Cannon Lake will at some point come to the MacBook Pro/iMac, or things could skip ahead to Ice Lake, which is expected to be available in late 2018 or early 2019.