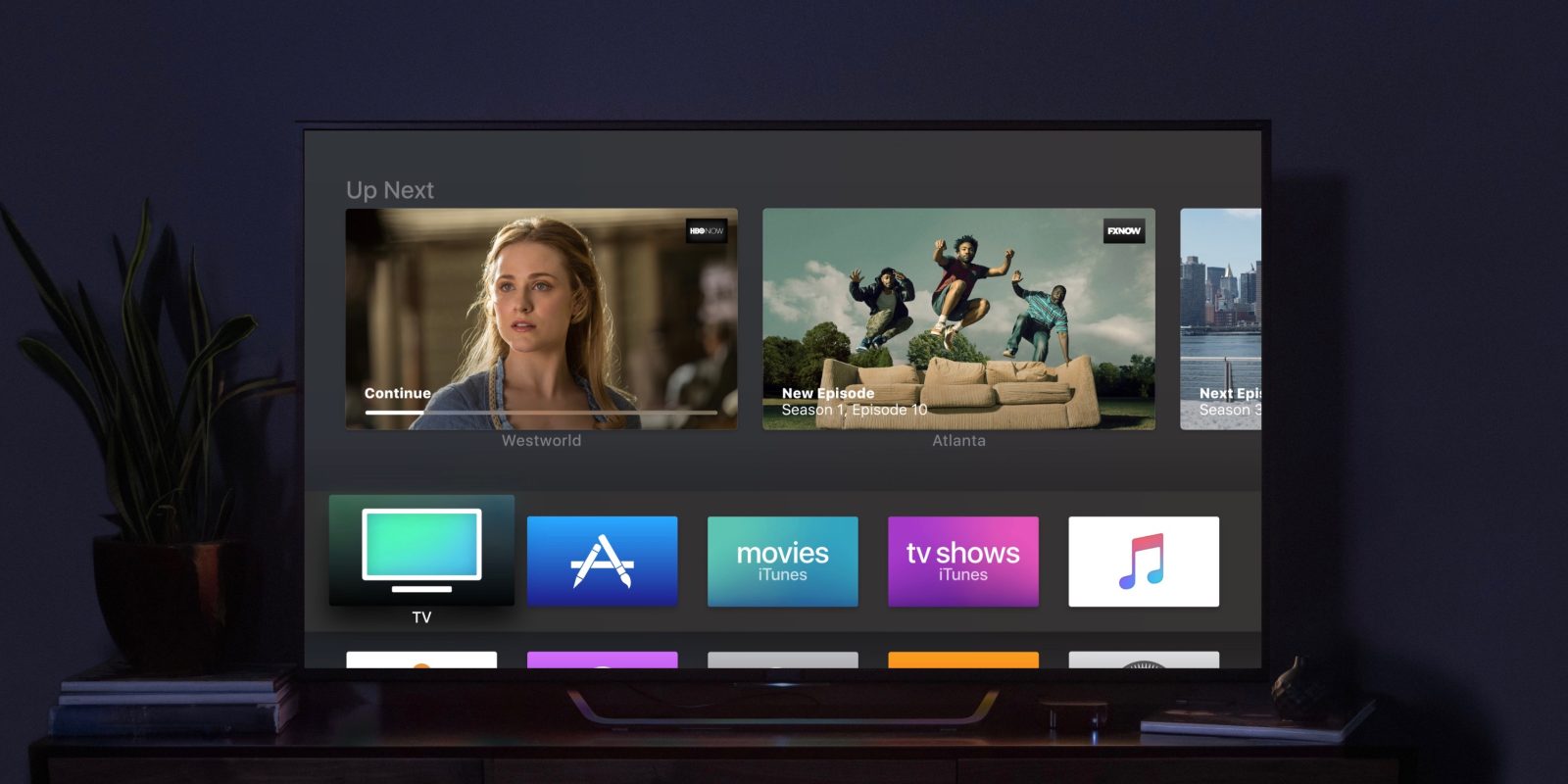 Walmart’s Vudu video streaming and download service is set to debut on Apple TV later this month as the company officially plans to launch an app for the platform, Variety reports.

Apple TV will join the laundry list of other platforms Vudu supports. Those include Roku, Google Chromecast, Sony PlayStation 3 and 4, Microsoft Xbox One and Xbox 360, iOS and Android mobile devices, PCs, Macs and various connected TVs and Blu-ray Disc players.

While the service allows users to buy and rent movies and TV shows, it also offers a Movies on Us feature with access to a selection of free content not including new releases. The service is only available in the U.S. and therefore only for Apple TV users based there.

Vudu is set to roll out to all U.S. users on the fourth-gen Apple TV starting August 22. The service does offer an iOS app for iPhone and iPad with which users can already AirPlay content to the big screen using an Apple TV.