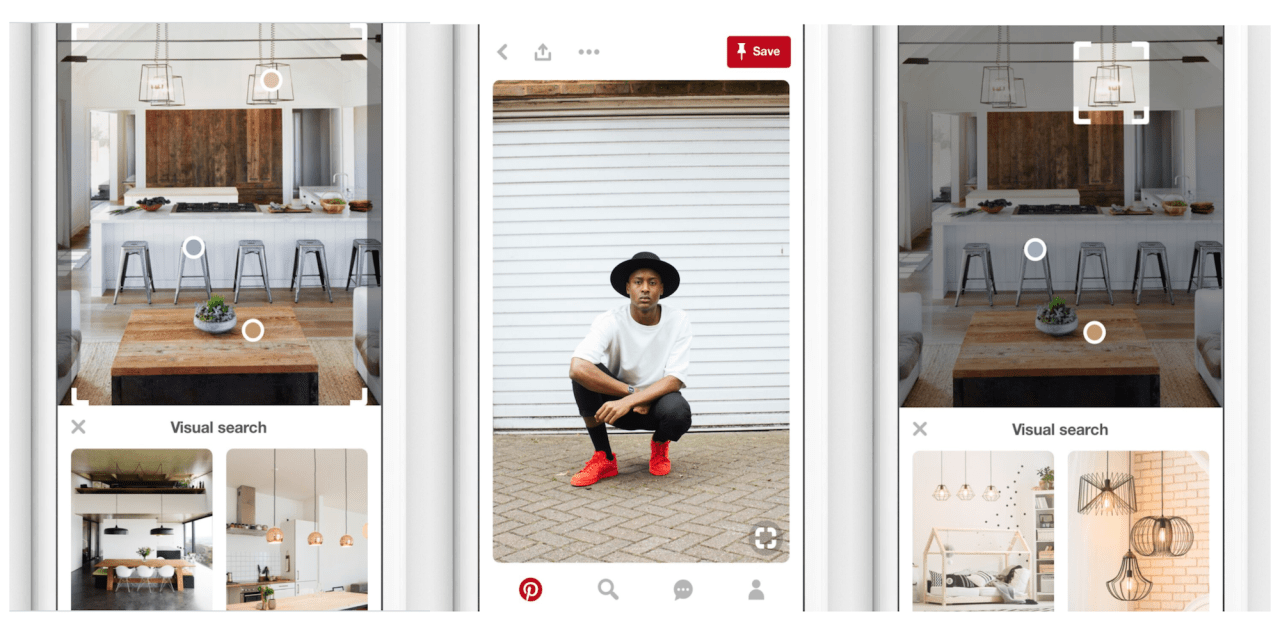 Pinterest is finally adding a long requested feature with the ability to zoom in on Pins using a pinch to zoom gesture on your iPhone or iPad.

Zoom on Pins: We’re launching a top feature request–the ability to zoom in on any Pin’s image to get a closer look. The majority of Pins have multiple items in the image, like a kitchen or a backyard, and zooming in offers a closer look at items in a bigger picture. You can also zoom on GIF Pins, which people view 4B of every month on Pinterest. In the coming months, we’ll experiment with integrating real-time object detection so you can start a visual search for items as you’re zoomed in.

In addition, the company announced today that it has refreshed its visual search feature as it also brings it to all web users (including those without a Pinterest account) via its browser extension for Chrome.

We’ve made some improvements to the tool based on feedback we’ve heard from Pinners. We updated the button so it’s clearer, especially for people who are new to Pinterest, and moved it so it’s a little easier to reach. And it’s working too—in early tests of the improved button, nearly 70 percent more people used the visual search tool.

The zoom feature is rolling out to all iOS users starting today in the latest version of the iPhone and iPad app, and will later become available on Android.