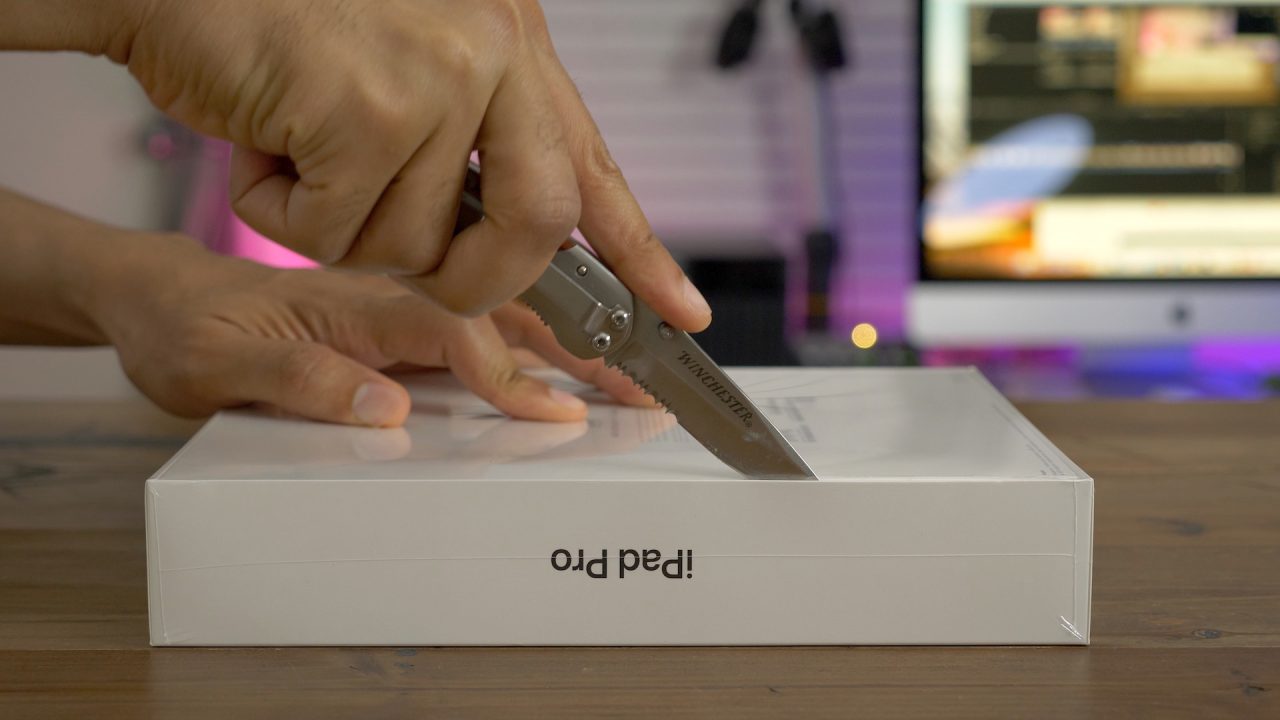 Sources in the know tell us that the increase in price for the high-capacity iPad Pro models is due to a dramatic increase in the cost of NAND flash storage. This is something that Apple CFO Luca Maestri hinted at during Apple’s second quarter earnings call earlier this year:

We started to experience some level of cost pressure on the memory side particularly on on and on NAND and DRAM. To offset that and actually do better than that, we had very good cost performance on other commodities.

The impact on NAND and DRAM will continue to be there and we expect it to be there.

Apple has been causing NAND supply shortages itself recently as it looks to source components for the iPhone 8 and iPhone X, so this could be a side effect of that.

The problem will be more acute for the NAND market, where the iPhone remains a critical source of demand given the huge sales volumes and recent moves to increase storage capacity on the device.

It’s unclear whether or not Apple will adjust the prices of iPad Pro models should the price of NAND flash storage fall back down, but it’s clear that today’s price increase is something that Apple feels is out of its control.