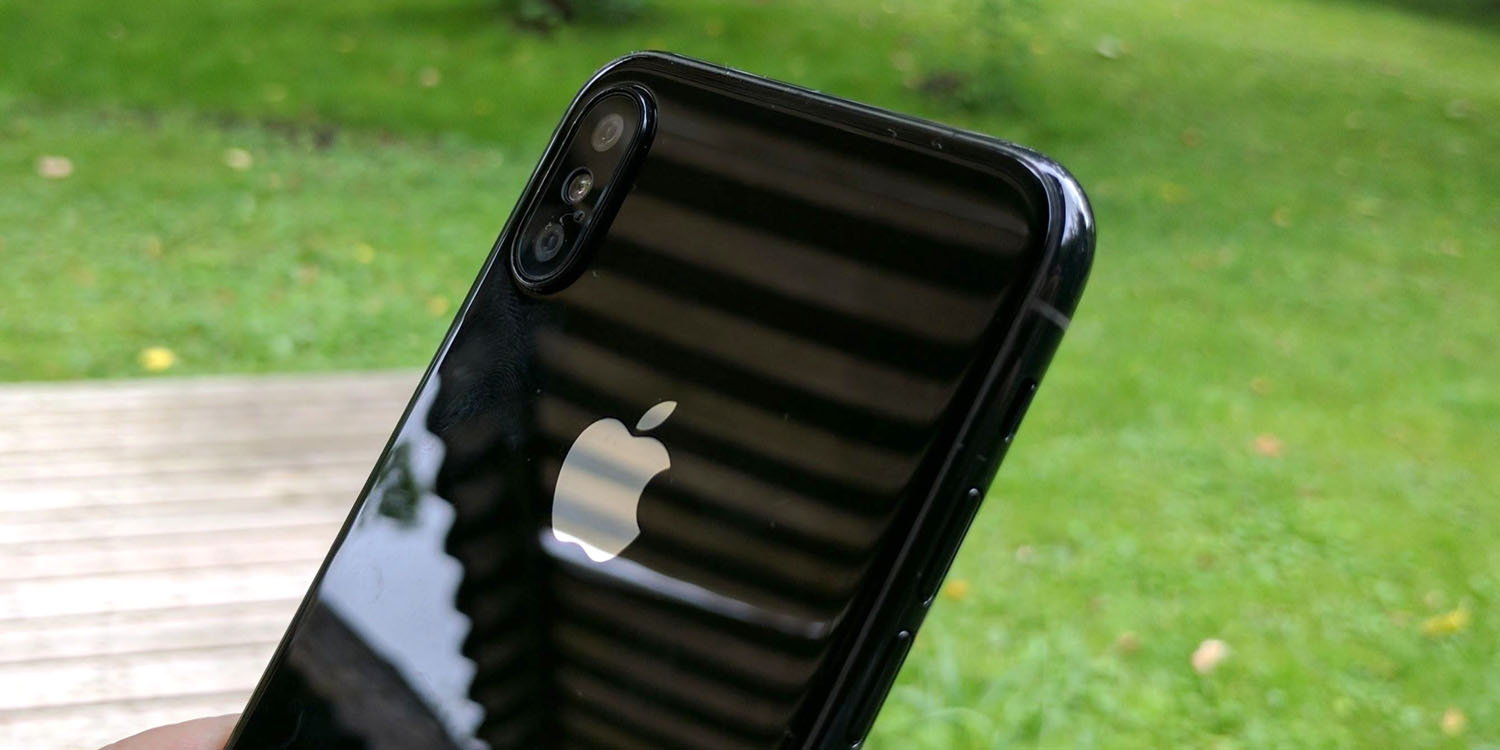 Longbow Research says that this analysis shows a good historical correlation with subsequent iPhone sales, but there are at least two reasons for caution …

First, Tim Cook has warned more than once that supply-chain orders are a poor proxy for sales of Apple devices. Apple likes to source components from multiple suppliers wherever possible, so knowing the number of widgets ordered from one supplier doesn’t necessarily tell you anything useful about total demand.

Second, with three iPhones rather than two this year, and one of those devices radically different from the others, making sense of component orders is even trickier than usual.

But for what it’s worth, Longbow claims in a note seen by Business Insider that there is an 84% correlation between sales made by the basket of 35 Taiwanese suppliers and sales of the devices they make for Apple. The company provided a chart to illustrate this.

Those orders, it says, exceed those placed for both the iPhone 6s and iPhone 7, but not those for the iPhone 6 – the first larger-screened iPhone that led to a dramatic increase in sales.

A separate note by Harrison and Chowdhury says that the same pattern can be seen in search results, with a strong spike just prior to today’s announcement, but still below that seen for the iPhone 6. However, as we cautioned yesterday, it needs to be remembered that this time around consumers would not have known exactly what to search for. You’d need to total the searches for iPhone 8, X, Edition and Pro to get a true sense of the level of interest.

We’ll of course be bringing you live coverage of today’s event.