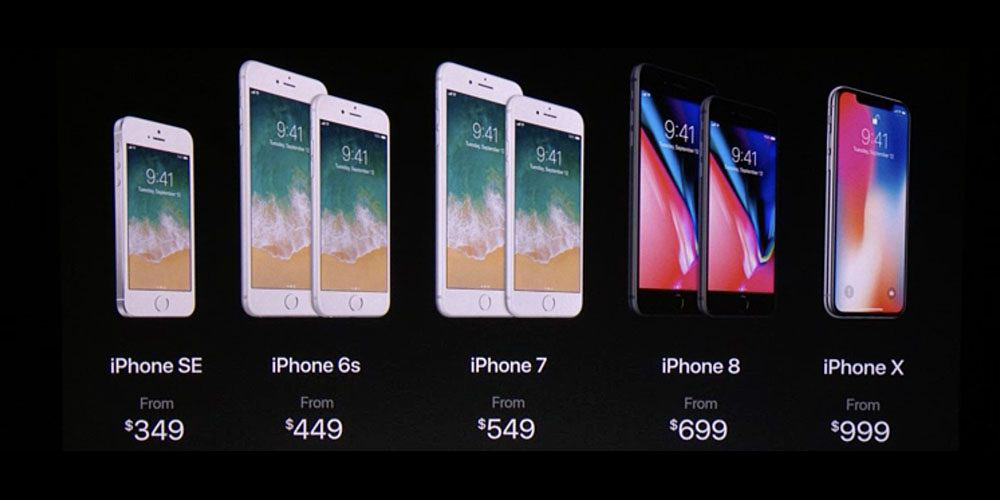 While the $999 starting price of the iPhone X may have raised eyebrows in the U.S., import tariffs and different tax treatments will see it showing a far higher price tag in some countries …

Russia isn’t the only country where the local price exceeds $1300 equivalent. This is also true in most mainland European countries, the UK and Mexico.

Lest anyone accuse Apple of price-gouging, it’s always worth noting that headline prices can be misleading. The U.S. price doesn’t include taxes, so most Americans will pay more than the $999 official price. Combined state and local sales taxes can range from nothing in a handful of states to more than 9% in Louisiana, Tennessee, Arkansas and Alabama.

Apple last year increased its UK prices to reflect the fall in the value of the pound following the Brexit referendum result, at the time falling right within the range of exchange rates seen. There has been some recovery since then, making Apple’s pricing seem high.