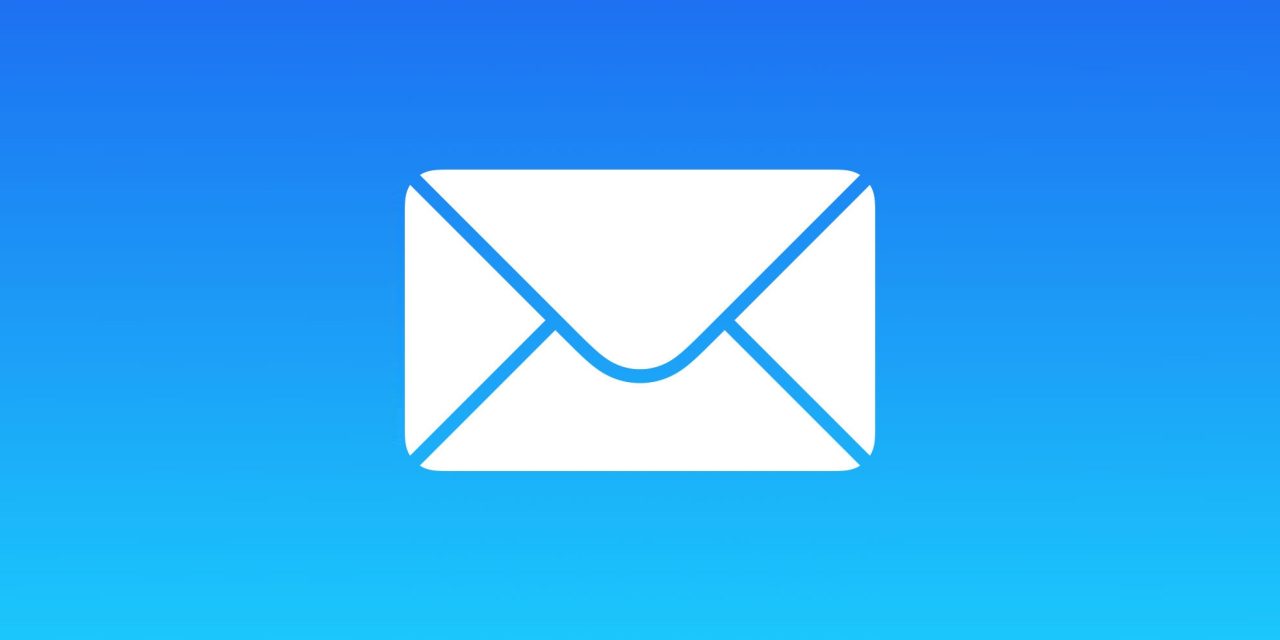 Update: Yesterday, Apple released iOS 11.0.1 which includes a fix for the email bug described below. Update your iOS devices if you encounter this issue.

Whilst the launch of iOS 11 yesterday has been mostly plain-sailing, there has been one issue flagged up regarding some email accounts no longer sending messages in the Mail app. This bug was found by testers during the beta period but has not been fixed as of the latest iOS 11.0 public release.

Apple says that Microsoft email like Outlook.com addresses, Office365, or other email accounts hosted on Exchange servers, are affected by the bug.

When attempting to send a new email, the app will fail to send and report a ‘Cannot Send Mail’ error in the interface.

Apple is ‘working closely with Microsoft’ and users should expect a software update to fix the problem soon. In the meantime, iPhone and iPad users running iOS 11 that need to send email should try logging in through a web browser, like Safari. Microsoft also has an Outlook app in the App Store which should circumvent the glitch and successfully send mail. Apple is tracking status of the issue on an Apple Support page.